According to data from the Ministry of Labor and Social Economy collected by Europa Press in Castilla y León, unemployment in November fell by 5.06 percent compared to October, the second largest decrease in the country in relative terms, after the Valencian Community (-7 , 29 percent), and the fifth largest drop in absolute terms . For its part, in the rest of Spain unemployment fell by 2.28 percent, bringing the number of unemployed in the country as a whole down by 74,381 to a total of 3.18 million.

Compared with November 2020, registered unemployment in Castilla y León fell by 21.14 percent (34,605 ​​fewer unemployed), the sixth best evolution in the country and higher than the year-on-year decrease in Spain, which is 17.36 percent, the equivalent to 668,625 fewer unemployed persons.

Compared with November 2020, unemployment also fell in all the provinces of Castilla y León and the greatest decrease in unemployment was registered again in Segovia.

By sectors, unemployment registered in the employment offices of Castilla y León in November fell in all, with a lower incidence in agriculture, which only lost 18, while the largest decrease occurs again in services (-4,534) and group without previous employment (-1,490) followed by industry (-583) and construction (-261).
Less affiliates

Meanwhile, the average number of Social Security affiliates in November 2021 in Castilla y León reached the figure of 932,744, 2.41 percent more than in the same month of the previous year, which represents a variation of 21,950 more affiliates. , according to the data provided by the Ministry of Inclusion, Social Security and Migration collected by Europa Press. In Spain there was an increase of 3.84 percent.

Affiliation to Social Security in interannual terms rose in all provinces except Palencia (-0.34 percent, 217 fewer affiliates). The greatest increase was registered in Segovia.

Comparing the average affiliation in November 2021 with that of the previous month, the number of Social Security affiliates in Castilla y León fell by 5,414 people , which in relative terms represented a decrease of 0.58 percent, when in Spain it increased by 0.31 percent. 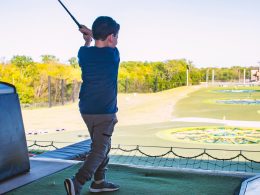 Golf is a great sport for kids to get into.  It teaches them patience, perseverance, and discipline, provides…
byNicky 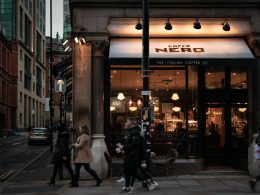 Greater Manchester Combined Authority (GMCA) has awarded £300,000 to 14 community projects across the city-region to help those…
byjcfoundationtrust
1 share
1
0
0 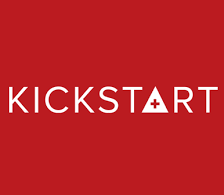 25 scale-ups, that means start-ups already in a growth phase, have been selected for the 4th Market Entry…
byKickstart Innovation