The leader of Cs in Catalonia, Carlos Carrizosa, has attributed the resignation this Monday of the General Director of Curriculum and Personalization of the Generalitat, Maite Aymerich, to the Minister of Education, Josep Gonzàlez-Cambray, for the “letters he sends to officials to that they do not fulfill the sentence “of 25% of Castilian.

In statements to journalists after a visit to L’Hospitalet de l’Infant (Tarragona), he stated that during the plenary session of Parliament this week he will question Cambray in order to “highlight the maneuvers of those who do not respect the laws, that puts Education officials between a rock and a hard place “.

Carrizosa has criticized the PSC’s speech on this matter as being misleading , and has accused him of saying that he “admits the need to reform the model, but in Parliament, vote the opposite of what they say and align with the parties that want to exclude the Castilian”.

It has also valued the King’s visit to Barcelona this Monday to preside over the delivery of dispatches to the 188 members of the LXX promotion of the Judicial School and also the delivery of the commemorative medals of the XIV Carles Ferrer Salt Awards within the framework of the 250th anniversary of the Foment del Treball.

He has highlighted “the warm reception of the king’s speech, compared to a speech by Aragonès received coldly by businessmen” at the Foment ceremony, and has also reproached the Minister of Justice of the Generalitat, Lourdes Ciuró, for not going to the delivery act of dispatches.

Renewables Decree
On the other hand, the secretary general of Cs and deputy in the Parliament, Marina Bravo, has announced that Cs will vote against the renewables decree that will be debated and voted this week in the plenary session of the Parliament, because “it does nothing more than increase the legal uncertainty that weighs on renewables “.

He has considered that this decree “not only puts more obstacles, but also new conditions on projects that were launched with a different regulation”, and in his opinion this decree does not bet on the introduction of renewables in Catalonia.

Yolanda Díaz And Pablo Iglesias And Their Nightly Support To Vallecas

The Minister of Labor and Social Economy and third vice president of the Government, Yolanda Díaz , has…
byPR News Editor 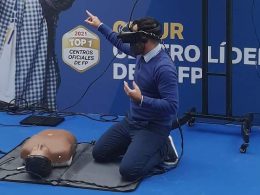 CESUR, the leading company in Official Professional Training in Spain, incorporates Virtual Reality in all its centers for…
bySam Allcock 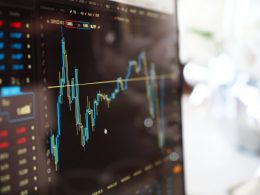 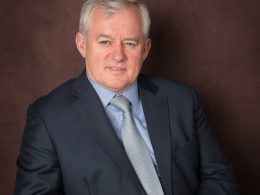