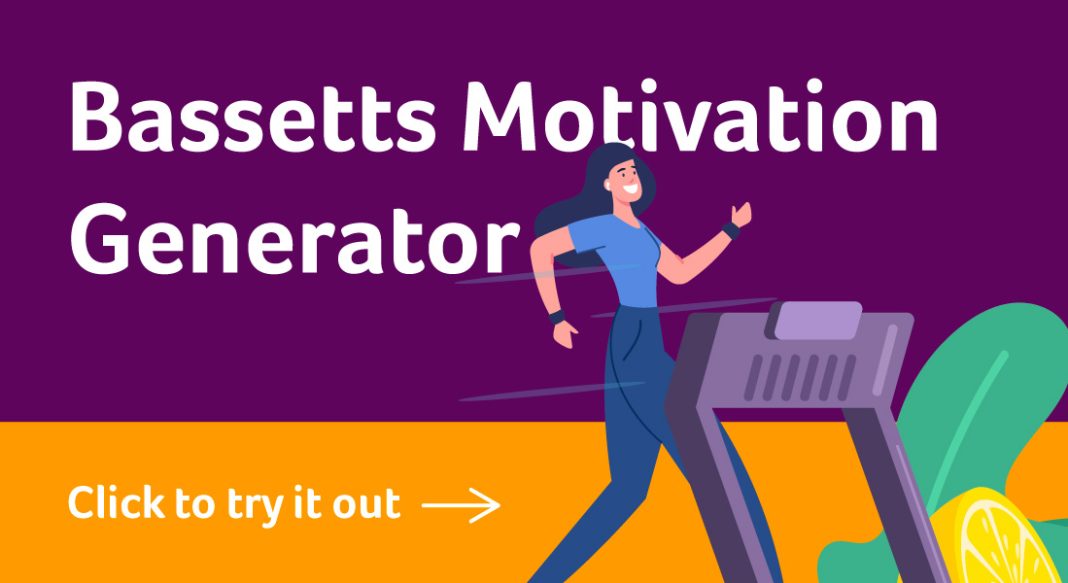 A poll of 2,000 adults found two excuses are made every day to justify skipping healthy habits, with half admitting they spend more time coming up with the excuses than it would have taken to actually do the task they are trying to avoid.
Some of the far-fetched excuses included “having to spend time with their hamster”, “their dog ate their shoes” and “They were washing their hair”.
‘Being busy with the kids’ and ‘their favourite TV show is on’ were also among the top excuses for not living a healthier lifestyle.
It also emerged more than half of adults admitted they will find other things they ‘need’ to do rather than the healthy task at hand, such as going to the gym.
Avoidance tactics included tidying, completing ‘this level’ on a videogame, and blaming a busy day at work.
But 39 per cent were left feeling disappointment, anxious or sad after giving an excuse to avoid doing something healthy.
The research was conducted by Bassetts Vitamins to understand more about healthy habit formation – which has led to the development of a motivation generator tool to help encourage people to take on these tasks.

Neuroscience expert, Katherine Templar-Lewis, said: “Healthy habits are harder to form than unhealthy ones, as they can feel more complex and take longer to feel the reward.
“Bad habits become unconscious ‘short cuts’ we take. We use our brain’s ability for ‘confirmation bias’ to find excuses to justify why we aren’t doing the healthy habits – making ourselves feel better with the bad excuses and fitting facts to our own agenda.
“Negativity bias convinces us that our good habits are harder than they really are.
“However, once a habit is formed, it’s like muscle – the more practise it gets the easier it is.
“Small steps can be taken to help healthy habits not feel like a chore and just become part of our usual routine.”
The study found young adults aged 18-24 were the most likely to feel less motivated to live a healthy lifestyle because of the pandemic, with 68 per cent feeling this way, compared to 40 per cent of all adults who are struggling.
As a result, young adults make up three excuses a day to avoid something healthy.
And 22 per cent of this age group have considered wine one of their ‘five a day’, compared to one in 10 of all adults, who also cited a fruity cocktail such as a daquiri or mojito, as part of their recommended intake.
It also emerged one in 10 adults started taking vitamins In January but have failed to keep it up.
While one in five regularly start and stop taking vitamins, with the top reasons being they forget or find them boring.
But while attempting to adopt a new healthy habit alone can be tough, 57 per cent said they were more inclined to be healthy if someone else was along for the ride.
Rachel Fox, from Bassetts Vitamins, which has launched its new range of adult fruity gummies in a bid to make taking a daily supplement more fun, said: “Supporting your health doesn’t mean having to constantly exercise or only eat the healthiest foods, there are lots of small steps you can take to form a healthy habit.
“What’s more, it doesn’t have to feel like a chore, and you can find satisfaction in taking those small steps to make yourself feel good.
“Our vitamins are designed in a delicious chewy one-a-day format so it’s a small step and easier to form a daily routine of taking them (and enjoy taking them!).
“It can therefore be one thing you can tick off the list without the need for any excuses.”
KATHERINE TEMPLAR-LEWIS’ TOP TIPS FOR CREATING ACHIEVABLE GOALS
1.            Start small: A simple, small achievable step, like taking a daily vitamin, that you can do every day, will build up your will power and form the basis of a long-term new habit. Once you start one, others will be easier and start falling into place.
2.            Instant Reward: Make sure those small achievable steps are positive actions. A positive action will result in a dose of ‘dopamine’, a feel-good chemical reward, from knowing that we’ve instantly done something good for ourselves.
3.            Positive motivation: It’s important to focus on the positive benefits of the habit that we are forming. This will help to counteract our negativity bias that can focus on the negative and help us find and justify excuses
4.            Start of the day: Our will power is always much stronger at the start of the day (when we are less tired) – this will have a knock-on positive effect to your whole day.
5.            Understanding: We ALL struggle with good habit forming, especially in the light of the last few years. Acknowledging this helps to give a feel of community. Stop beating yourself up and start with the small habits!