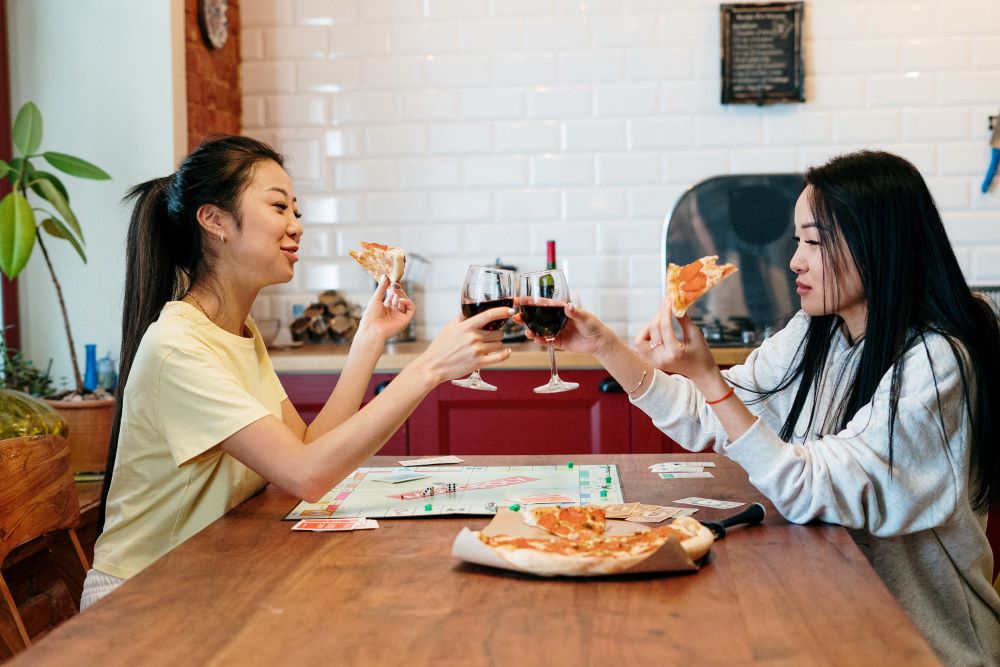 A study of 2,000 adults found 18 per cent also treat themselves as a reward for stepping out of their comfort zone and one in 20 (four per cent) do so to simply post about it on social media.
Almost nine in 10 (86 per cent) believe it’s important to their personal wellbeing to regularly indulge in little luxuries.
But 45 per cent admitted they are treating themselves less at the moment due to the cost-of-living crisis.
From buying a bar of chocolate to a takeaway coffee or splashing out on a beauty treatment and having a lie in, 53 per cent feel happy, 47 per cent content and 25 per cent calmer after treating themselves.
And 29 per cent reckon people shouldn’t feel guilty for doing something to cheer themselves up or give themselves a boost.
That ‘magical’ feeling
More than half (57 per cent) also feel positive after treating someone else.
And two thirds agreed they get a “magical” feeling when they receive an unexpected treat from a loved one or friend.
The research was commissioned by comparethemarket.com, which teamed up with Caffe Nero to offer customers 25 per cent off coffee and pastries, twice a day, seven days a week.
Julie Daniels, spokesperson for the price comparison site, said: “Everyone deserves to feel a little boost – a treat can perk us up when we’re low, or elevate an already good day into a great one.”
Among the most regular treats for Brits were consumable goods – such as a coffee (22 per cent), a chocolate bar (41 per cent) or a meal out (14 per cent)
A further 21 per cent enjoy something material, including clothes (12 per cent) or a video-game (16 per cent).
The ‘glow’ of a treat typically lasts for several hours, according to 34 per cent polled via OnePoll, although 26 per cent reckon they’ll get a thrill for days as a result.
Although many may be being more cautious of their spending due to the current cost-of-living crisis, 32 per cent have still treated themselves within the past week and 22 per cent in the past month.
Top 10 things Brits regularly treat themselves to