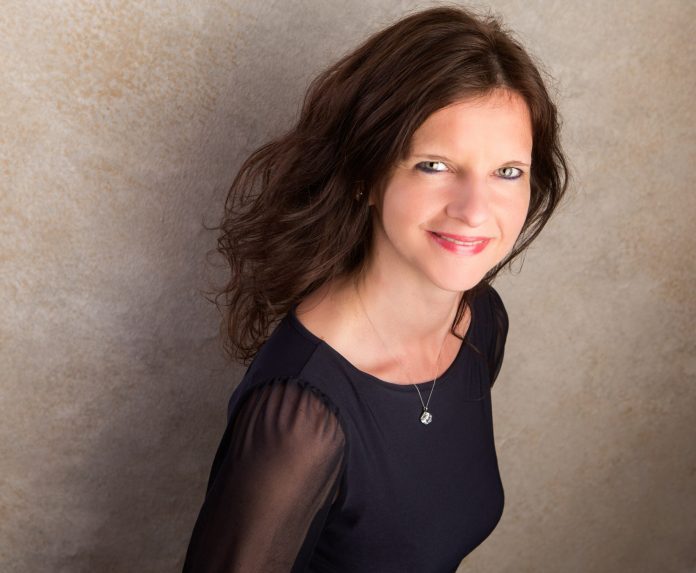 A study of 1,000 parents of teenagers found 75 per cent think the ages of 13-19 are the most challenging years of raising children, with 32 per cent admitting they were ‘unprepared’.
Coping with their mood swings is the most stressful thing about parenting a teenager (35 per cent), followed by helping them to make important life choices (32 per cent) and allowing them to make their own mistakes (31 per cent).
But nearly three in 10 found it difficult to help them through the anxiety of exams, with 29 per cent ‘shocked’ at the impact GCSEs and A-Levels had on their child’s stress levels.
Worryingly, 66 per cent of parents believe their child reached a point where they felt unable to cope with school, exams or the pressure on their education.
And 47 per cent think it affected their teen’s mental health, while 44 per cent believe it hit their confidence.
Stress also led to those teens who were feeling the pressure becoming more argumentative (37 per cent) or angry (36 per cent), while 32 per cent lost sleep.
A spokesperson for herbal remedies firm A.Vogel, which commissioned the study, said: “A lot is said about the stress of raising a newborn baby, but for many, the teenage years can be difficult and bring unexpected challenges.
“Parents have to try and guide their child through a stressful time of exams and learning to deal with new hormones, when their teen is also trying to learn who they are and wants more independence.”
The study also found 77 per cent of parents claim their teenager has had periods where they have felt stressed, with 82 per cent of those saying these worries were around their exams or education.
Getting good grades is the top school worry, according to 45 per cent of parents, along with remembering everything they revise (37 per cent), and what happens if they fail (36 per cent).
Other stress triggers around their education include the impact of the pandemic and home-schooling on their grades (31 per cent) and living up to their parents’ and teachers’ expectations (25 per cent).
As a result, 27 per cent think exams are too stressful for teenagers and 32 per cent believe there is too much pressure placed on a child’s education.
It also emerged 29 per cent of those polled via OnePoll felt powerless to help their child with exam stress, with simply talking to them the most common way parents tried to alleviate the anxiety.
A third tried to give them space, 30 per cent tried to make sure other areas of their lives were calm and organised and 27 per cent ensured they had a healthy diet.
But 27 per cent of parents believe they felt more stressed about their child’s exams than their teen, with one in five (20 per cent) going as far as to say they felt unable to cope.
While 25 per cent of parents claim their youngster’s exam anxiety affected the whole family.
Professor Margareta James, psychologist and founding director of The Harley Street Wellbeing Clinic, said: “We have a child morphing into an adult.
“Their sleep patterns change which can cause chronic sleep deprivation that affects concentration levels and leads to poor attention span which inevitably reflects on their school and exam performance.
“Brain maturation also coincides with puberty and hormonal changes, so they lack control in the ‘executive action’ areas (setting priorities, planning, organising and controlling impulsive behaviour).
“This causes a lack of motivation, mood swings and conflicts with authority, as well as impacts on their decision-making, especially when it comes to risk-taking.
“Exam time adds an additional layer of stress, but emotions come and go, and we can all learn to be in control of how we feel.
“Herbal remedies containing Passiflora can promote relaxation during stressful or anxious situations including exams, but in the long term, parents and teenagers need to manage stress placed on the body through healthy eating, daily exercise, and good sleep habits as well as learning relaxation techniques such as regular meditation and havening.”