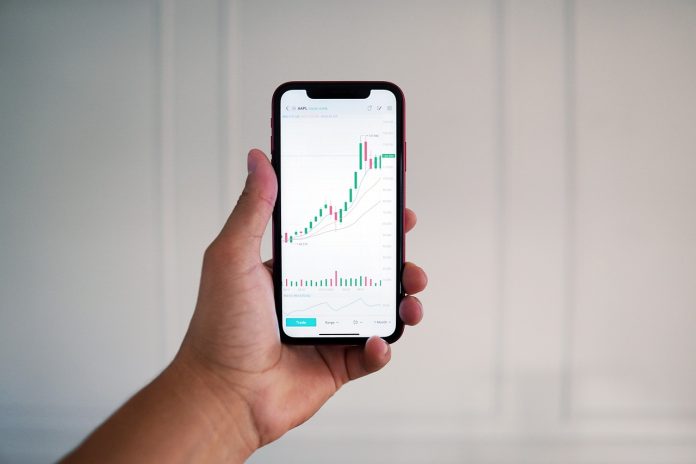 The FTSE 100 rose today, supported by good performances in most sectors. Overall, the atmosphere is helped by the improving expectations with Prime Minister Sunak taking the lead and his embrace of a more acceptable fiscal policy for investors.

The direction taken by the new government could ease the concerns around the country’s financial position. However, the British economy remains exposed to a possibly longer and sharper downturn as interest rates continue to rise and the global economy slows down.

While the stock market could record some volatility and price corrections after the central bank’s decision later this week, traders could observe GDP and inflation figures later this month for clues on where the economy is headed.

The energy sector, in particular, is seeing strong earnings thanks to the developments in the oil and gas markets. Expectations of stronger demand for oil could help maintain solid earnings for BP and other energy companies.

The banking sector remains, however, in a more delicate position as interest rate hikes could improve margins while a slowing economy could lead to fewer and more bad loans.

In this regard, the real estate sector could also see an increasing impact from rising interest rates and could take a hit after the Bank of England’s decision.