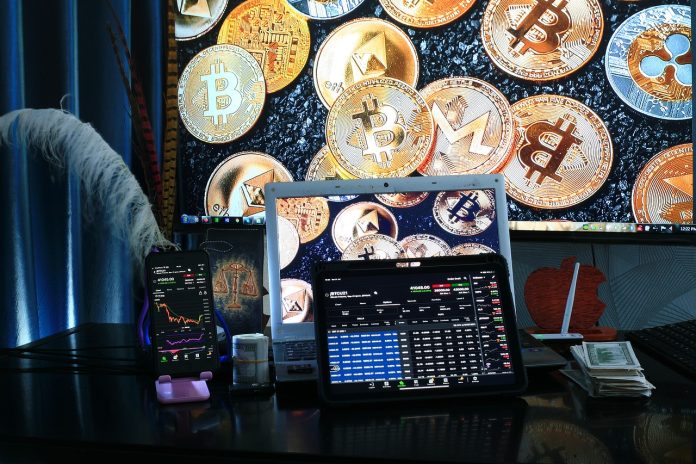 The digital currency industry has remained in regulatory limbo for quite some time. In most cases, the lack of a regulatory framework is highlighted during market stress and uncertainty, as is the case with the current global economy.

According to a recent report, Russian regulators stated:

Citing recent economic sanctions placed on the country by the United States, the Russian Federation has been looking for ways to circumvent the dollar.

Could cryptocurrencies be their best alternative?

One of Russia’s top regulators has even gone as far as saying that the crypto-related sanctions in the wake of the European Union’s latest sanction package to Russia are nothing short of “digital fascism.”

This regulatory development in Russia is just one example of how the cryptocurrency industry is gaining more legitimacy in the eyes of some government officials and financial institutions.

A spokesperson from safetradebinaryoptions.com with experience in Forex and geopolitics says,

“The current situation with Russia is a perfect example of how the cryptocurrency industry is starting to gain more legitimacy in the eyes of some government officials and financial institutions. As a result, I think we will see more countries start to use cryptocurrencies as a way to avoid sanctions and other economic pressures in the future.”

Do you think we will continue to see more countries turn to cryptocurrencies to avoid sanctions and other economic pressures?