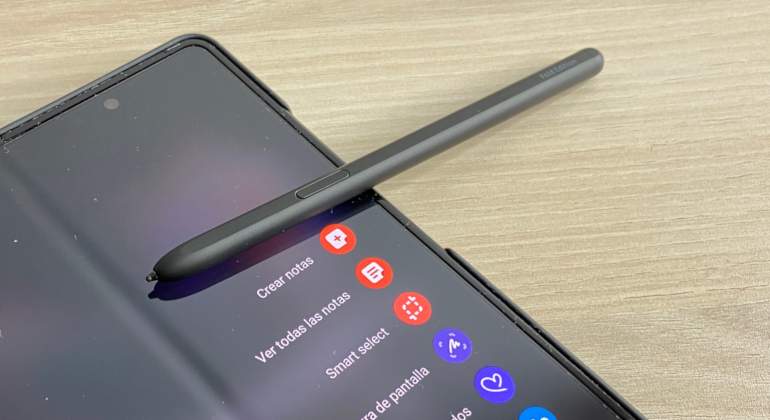 The first real images of Samsung’s new leading mobile phone have seen the light, and we find several surprises such as the return of the S Pen.

Recall that the Samsung stylus until not long ago was exclusive to the Galaxy Note, the most advanced models and aimed at professionals and enthusiasts; But to the sadness of these users, the Korean company decided not to launch a new version this 2021. There was even a request to cancel the S22 in favor of a new Note , but the future of the Note range was doubtful, especially after Samsung launched a new S Pen with the foldable Galaxy Z Fold 3 .

Today, the famous leak specialist Jon Prosser has revealed what would be the first real photos of the Galaxy S22 Ultra, and they bring a surprise: the new high-end model would have the same stylus as the Note, in the same position stored inside the own device. In other words, the Ultra model will be the new Note, the company’s most advanced smartphone for those who really want something more than a simple mobile. In this way, Samsung can leave everyone happy, maintaining its annual launch with the rest of the S22 range.

In addition to the stylus, the photos reveal the new camera arrangement of the S22 Ultra; Although in the basic models the camera module is expected to be very similar to those of the S21, with the Ultra model it will be different due to the large number of sensors. The main camera will be no less than 108 MP, accompanied by a 12 MP wide angle and two zoom lenses, one 3x and the other 10x, both with 10 MP resolution. For the rest, it is confirmed that the edges of the device will be curved, and not flat as rumored.

It is expected that this and the rest of the models of the S22 range will be presented in mid-February 2022.