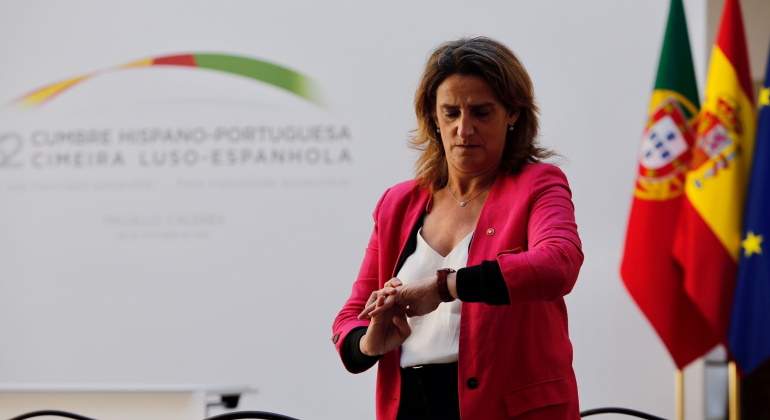 The Ministry of Ecological Transition has decided to give itself one more week before approving the new Royal Decree-Law that prepares to link the energy of the PVPC and the industry to the cost of renewables and to be able to lower the electricity bill during 2022.

Last Tuesday, as ElEconomista announced, the Government informed the renewable and cogeneration associations of its decision to continue with this measure to reduce the receipt in an extraordinary way next year.

The Government wants to use the extraordinary liquidity that renewables have received to remove them from the wholesale market and grant them a regulated price that would be around 50-60 euros / MWh.

The Ministry asked, of course, that during this week they were making the necessary comments before approving the rule in the next Council of Ministers and promised to respect the profitability rates that it had agreed with the industry.

What Ribera did not expect is that both the renewables sector and the small trading companies would manifest deep opposition to this measure.

As this newspaper has already advanced, renewables are seen again as those who suffer from legal insecurity and see in this plan an attack on their liquidity and an increase in their financing costs. For this reason, they have asked the Government to study the possibility of compensating them in some way.

By contrast, Ribera’s plans already have the approval of Endesa, Iberdrola and Naturgy, which would be the big winners if the Government’s idea finally goes ahead.

Traditional power companies – managers of the so-called PVPC – could offer their customers very attractive prices and recover part of the share of customers that they had lost during the year in favor of the liberalized market.

The Association of Independent Energy Marketers has shown, as the Economist anticipates today, its opposition to this measure.

Along the same lines, the Government has received signs of concern from representatives of the renewable market as well as concern from the banks.

With all these factors, Teresa Ribera’s department has decided to give itself a somewhat longer period to analyze the measure and, for the moment, in the sector it is expected that the approval will be delayed at least one more week.