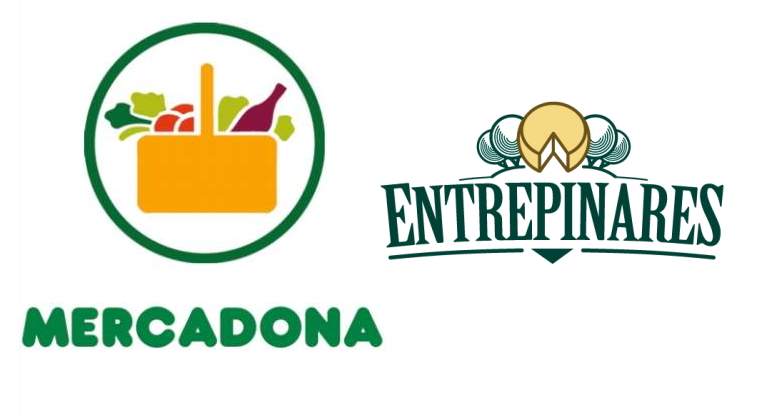 If a supplier is linked to Mercadona because of its good treatment with certain products, that is Entrepinares. The Valladolid cheese firm has always given endless joys to both the Valencian chain and its customers , to whom this time a new product has been joined with which to taste an award-winning delicacy in various competitions. Specifically in one of the most prestigious internationally, the cheese wedge is sold in Juan Roig establishments for only 3.69 euros .

The latest edition of the Cheese & Dairy Awards has recognized, among other awards, the old raw cheese La Reserva de Entrepinares as one of the best in the world. In the category of pressed sheep cheeses made outside the United Kingdom , this product made in Valladolid thus confers an international category in the defense of dairy products.

This is reflected in the contest rules and certify this cheese as one of the most recognized in the entire globe . And this is not the first time that old raw cheese has received an award of this caliber, since it was already qualified with a note of 99.8 in 2020 as well as it has received gold medals in competitions such as the one granted by The Natonal Sheep Association .

This is how you can buy Entrepinares cheese at Mercadona
A cheese that, in addition to specialized stores where Entrepinares serves, can be purchased at all Mercadona establishments, as well as on its website . For the simple price of 3.69 euros per 340 gram wedge, a kilo of cheese comes out to 10.85 euros .

One of the most sought after products these days on the shelves of the Valencian chain, so it is not easy to find it given the high demand . In any case, it is with recognitions such as the latter notified that Juan Roig’s supermarkets add another more than successful article to their already award-winning catalog.