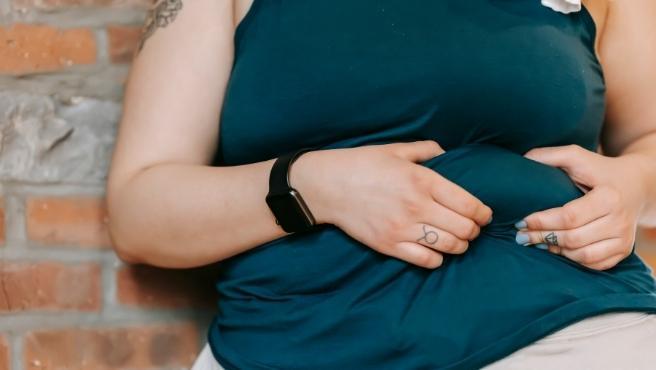 Among the great evils of our time is, without a doubt, obesity. According to WHO data, it affects more than 650 million adults and 340 million children worldwide. It is also a particularly complex problem to combat in the clinic.

For this reason, in recent years researchers have been trying to find more effective treatments than strategies such as diet, less invasive than surgery and with fewer side effects than some pharmacological drugs such as amphetamines.

This is precisely the objective of the NeurObesity group of the Singular Center for Research in Molecular Medicine and Chronic Diseases, in which professionals from the University of Santiago de Compostela participate. Now, this team has published in the specialized environment Nature Metabolism a work, advanced by La Voz de Galicia , detailing a pharmacological method to reverse obesity by acting on an area of ​​the brain.

The hypothalamus, the key to everything
Obesity is a metabolic disorder (related, therefore, with the obtaining, transformation and use of energy in the body) and, therefore, it is possible to act against it in the areas of the brain responsible for regulating these processes, being the main the hypothalamus.

The hypothalamus is at the base of the brain, near the pituitary gland. That is, it is one of the deepest and most recondite areas of the brain, already quite impenetrable for drugs due to the blood-brain barrier (a kind of filter that passes through the blood before reaching the brain to protect it from possible harmful substances).

However, the authors of this work have found a way to cross that barrier: to use extracellular vesicles , natural nanoparticles small enough to reach the brain, but large enough that they can be used to transport certain other molecules that act as a drug.

This technique is not new, and in fact it is currently used to treat certain diseases. The novelty here is that it had never been used to treat a pathology from the brain.

A precision therapy
Of course, it is not worth loading those extracellular vesicles with anything. As they explain, what they have done is to use a modified gene that causes an extraordinarily precise effect.

Specifically, this modified gene, when expressed, inhibits the action of the AMPK protein in a very small and specific group (only a few thousand) of neurons in the hypothalamus. This very subtle action, in a way, works like a metabolism regulating button that increases energy expenditure , which in turn increases the amount of fat that is burned.

For now, NeurObesity scientists have tested this approach in animal models (mice) with success, offering a promising horizon for possible clinical use in humans. However, it is important to remember that it still has to go through several phases (including clinical trials) before it can be made available to patients.

In addition, the authors are working on continuing to refine this therapy and succeed in replacing the intravenous route of administration with an intranasal one. But, despite everything, it is possible that within a few years it will be available as an option for the treatment of obesity.