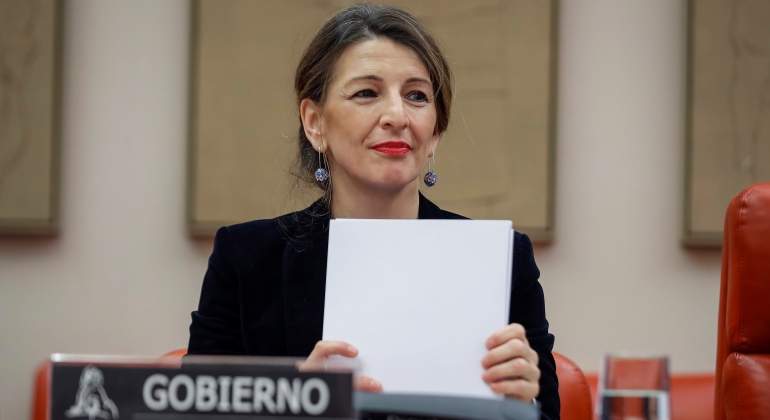 The next increase in the interprofessional minimum wage will generate exclusion and unemployment . And even more so when it increases again in 2022. Because this political decision, contrary to what the situation advises, favors only the labor aristocracy, that is, workers with stable employment. And not the unemployed or precarious workers whom, precisely, it harms.

Now, there are not only workers, in substance, but always adjective workers. There are workers looking for their first job, with their own problems, who will be excluded from the labor market by the increase in the SMI ; there are workers conditioned by sex, that is, there are workers as a specific type with specific problems of their own; unemployed recipients of unemployment benefit and unemployed without subsidy, part-time workers, workers whose hiring provides public subsidies to the company and temporary workers.

There are workers with precarious contracts, workers who are self-employers and who legally appear to be entrepreneurs or workers with commercial service contracts that mask real labor relations, riders, temporary workers, workers for virtual platforms, marginalized workers, young workers, foreign workers, in a legal, illegal, clandestine regime?

In other words: precarious workers with their own circumstances are increasingly divided into groups that are also increasingly different from each other and at the same time more numerous. Many of them are employed and yet they swell the pockets of poverty and in this way a new subclass emerges, a new poverty constituted not by the unemployed but by employees in jobs whose regulation (thought for the “normalized” group) gives legal coverage to situations. of marginalization.

It is as if the labor legal norm came to consecrate their lack of protection. The increase in the minimum wageIt is one of these norms that does not protect the weakest, rather, it makes many of them unable to improve their lot precisely due to legal regulation.

On the other hand, what was once an effective unionism has now lost presence, interest, strength and negotiating capacity. The unions have become management agencies run by a professionalized bureaucracy, without knowledge of social reality, without a sense of solidarity, dependent on government subsidies.

They are, essentially, the representatives of a new labor aristocracy, which are workers with stable employment. Only these seem to be represented by the union thesesand the government that seek artificial salary increases, set at a ministerial table removed from reality. With this, protection is only given to this fraction of workers who maintain stable employment and all those who do not belong to this labor aristocracy are covered.