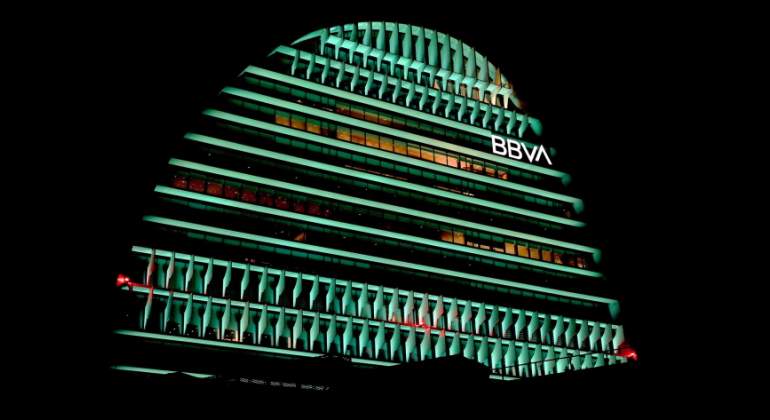 Turkey, the third market for BBVA , is giving the Spanish group a pleasant surprise after the difficulties of recent years and despite the uncertainty of the coronavirus. The bank considers that “the strong performance of the first semester suggests that the objectives set at the beginning of the year for all of 2021 will be improved”.

In addition to the boost in activity, its subsidiary Garanti is experiencing a lower-than-expected entry of bad debts. BBVA estimated a default rate of 6% at most for the end of December . Currently, this percentage stands at 4%, after falling in the last twelve months by 2 percentage points. Excluding sales of insolvent portfolios and transfers to bad debts, the ratio stands at 5.4%.

Turkey contributes 14% of the total results of the bank chaired by Carlos Torres , after the increase experienced in the first half of the year, of 44%, and the sale of the business in the United States. Specifically, the Ottoman franchise contributed 384 million.

The commitment to the country remains intact despite the instability that the country has suffered since 2018 due to economic imbalances. BBVA even broke off negotiations with Sabadell in order to increase its weight in the capital of Garanti , of which it owns almost 50% of the capital, although this alternative has not yet materialized and Torres has indicated on occasion that the group is “comfortable” with current position.

Garanti, among its objectives that will foreseeably improve as it has advanced, trusts in growing in loan volume as the average in the sector , in order not to lose quota. Leadership that has been declining since the Spanish entity took control in 2014.

In the first half of 2021, the Ottoman bank’s loan portfolio has increased by 10.6%, while customer resources have increased by 16%. This evolution allows the entity to have greater perspectives on commission income, whose initial objective was to be in the average of its peers.

A stronger economy
The progress of the business has been possible due to an economy that is more resistant to uncertainties, with a deeper recovery than expected and a greater control of inflation due to the monetary policy of its Central Bank.

BBVA has revised up the growth of Turkish GDP from 5% to 9% for the year as a whole , although that of 2022 has worsened somewhat, to 4%. Regarding interest rates, key for banks, these are at 19%. The Spanish group expects that by the end of this year they could start to drop to 17.5%.