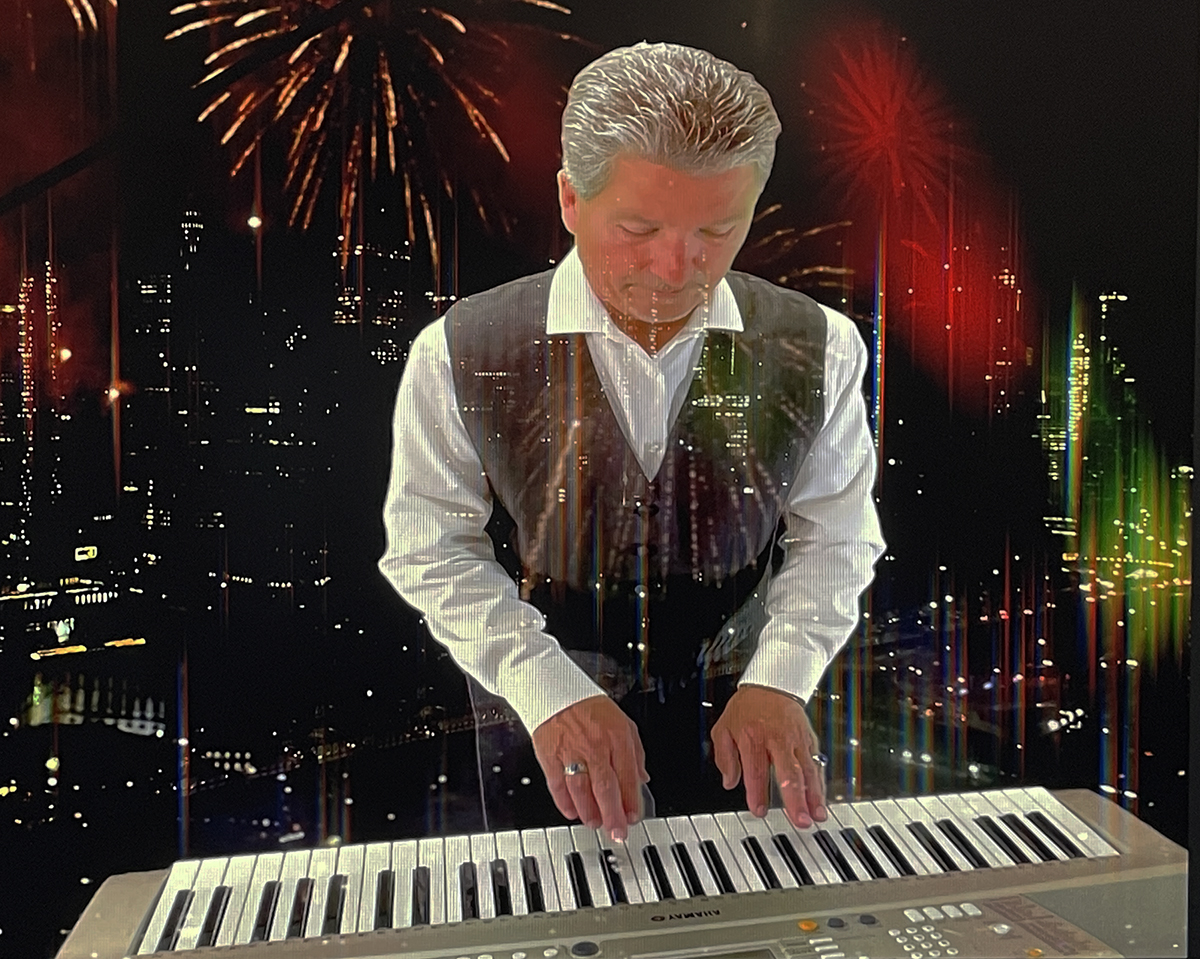 How did an relatively unknown from a small studio in the middle of the North Bay began the climb up the national music Charts? It was spawned by a three decade musical relationship, multi-decade friendships and lot of hours ‘in the ‘shed’.

Kenneth Roy and ‘Doctor’ Ryman’s full cd, Chairman, got off to a quick start charting two pre-released hit singles, ‘Let Your Love Come Down’ and ‘Two of a Kind’. Kenneth’s ‘Empty Heart’ was #4 on the Indie Charts and is still in the Top 100 sandwiched between Stevie Wonder and Steely Dan. You can keep up with the numbers on these little known personalities with a small recording studio at http://www.kennethroymusic.com/charts.html.

See and hear Kenneth Roy in HD perform ‘In The Night’ at https://www.facebook.com/kennethroy.music.

Available on all major streaming services ‘Chairman’ can be purchased as a USBII card with 24bit HD Audio and full HD Music video. The 2GB USBII card and extra goodies, HD cover, lyric sheets are only available at  www.kennethroymusic.com