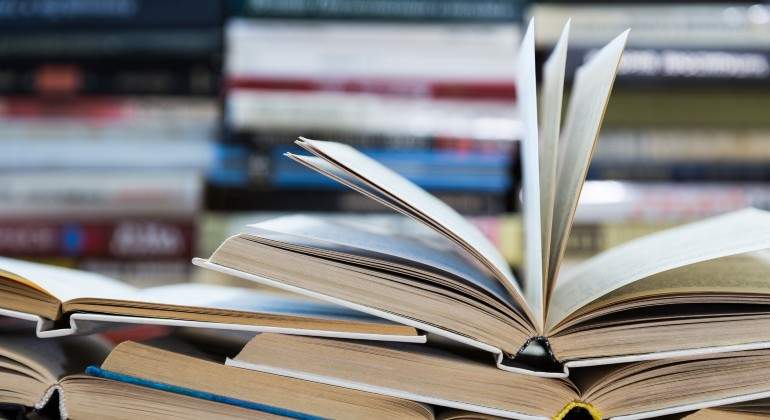 With the end of summer and the arrival of September, the Spanish begin to prepare for the start of the new course. On average, Spanish families spend around 500 euros per student to equip them for the new course and books take a large part of this budget, about 185 euros on average.1 For this reason, more and more families are turning to second-hand products to make this outlay a little more affordable.

According to data from Milanuncios, in the months prior to the beginning of the school year, the offer of products and services related to going back to school shows a substantial increase. Specifically, the sale of second-hand books has increased by 628% in our country in the summer months , after the end of the school year. In fact, the figures corroborate this trend since, in the last 12 months, there have been 120,000 announcements related to textbooks , of which 74% are published in the summer months .

Regarding prices, the average price per book for going back to school in Milanuncios is 20.5 ?? , in a market that reaches a total value of more than 2.4 million euros. By levels, the most demanded books are high school books, where searches multiply, growing by 1762% in the months prior to the start of the course. This rise is explained by the higher price of these courses since, according to the OCU, this is the band in which books are more expensive, with an average annual expense of 230 euros per student .

Preparing children for going back to school involves a large outlay and in the second-hand market you can find the opportunity to recover a part of the money invested or save a part of the money involved in buying the new school year. In addition, the circular economy, through the sale of second-hand books, has a positive impact on the environment.

According to the study “The environmental effect of second hand” prepared by Milanuncios in collaboration with the Swedish Environmental Research Institute (IVL) and the specialist environmental consultancy Ethos International, the sale of second-hand books in 2020 saved 45 tons of CO2 emissions.

Regarding the price, Andalusia is the autonomous community that generates the highest market value (467,000 euros). Madrid (355,000 euros) and the Canary Islands (367,000 ??) are the other two communities where the second-hand textbook market generates the most value.

Searches for tech devices are on the rise
After two courses in which distance study has become a reality for Spanish students, families are committed to being prepared for this situation, resulting in an increase in the demand for technological material. In order, the most sought after products are computers, followed by tablets .

Although the demand for this type of second-hand products has a more sustained trend throughout the year, searches for technological products have increased by 82% since the course ended during the summer months.

“Students and their families are more and more committed to the environment and are more inclined to participate in the circular economy, also driven by the large outlay of all school supplies. Like every year, the weeks leading up to September are the key dates to prepare for the new course “, declares Magalí Rey, spokesman for Milanuncios.