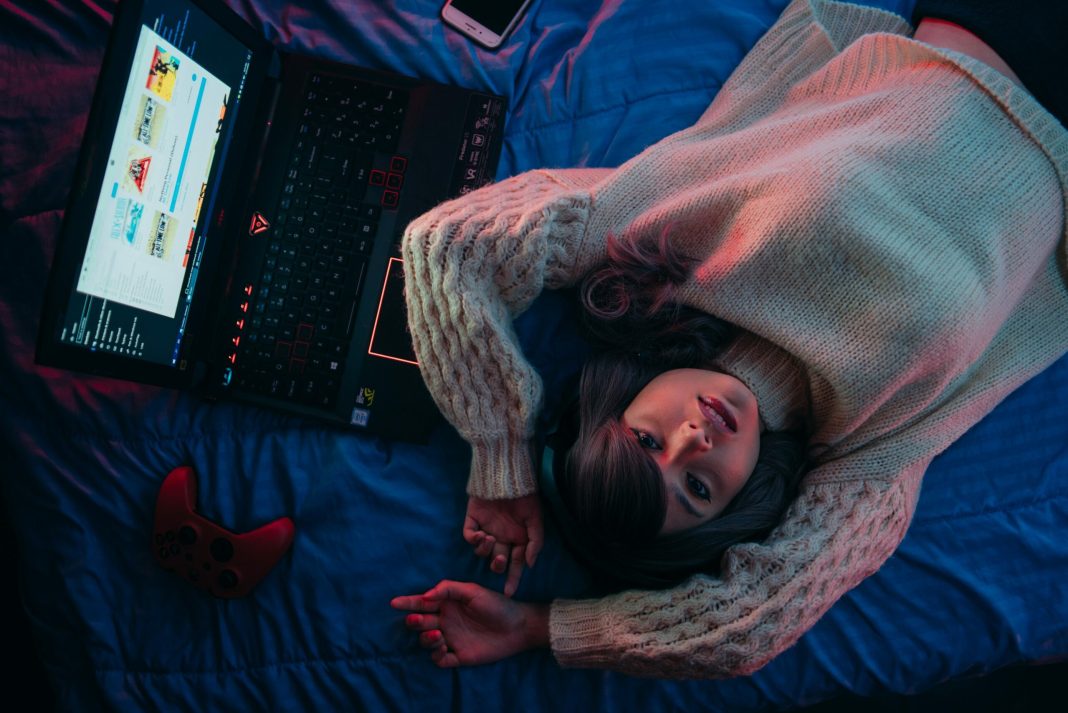 By Joseph Staples // SWNS
NEWS COPY W/ VIDEO + INFOGRAPHIC
It may be time to ditch that cubicle and pick up a controller – two in three Americans say it’s time for gaming to be considered a legit career.
The revelation comes as 54% of 2,000 adults polled believe video gaming should also be taught in schools, and three in five think games should be part of the core school curriculum.
Meanwhile, 53% noted that video games should be considered an academic extracurricular activity, like other sports.
Commissioned by Wargaming and conducted by OnePoll, the study found many think it should be taught as early as elementary school (41%) or middle school (42%).

Although the average person began gaming at age 11, over half of the respondents (54%) believe getting into professional gaming should start with younger kids playing in smaller leagues, similar to little league baseball.
A majority of college students surveyed had similar feelings on gaming education. Four in 10 respondents stated they were currently in some form of higher education. Of them, 88% said they’d major in gaming if they could.
When asked what they’d emphasize their hypothetical gaming studies in, college students said they would be most interested in content creation-related communications and streaming (60%), gaming proficiency (50%), graphic and technical arts (50%) and business management (49%).
“Just like in math, social studies and reading classes, there’s a lot that can be learned from gaming,” said Artur Plociennik, publishing director at Wargaming. “Giving kids a place to develop real-life skills in video games is something that can give them a bright future that is as fun as it is lucrative.”
More than four in five (85%) play video games regularly or a few times per month. Half that amount (42%) said they play every single day.
Six in 10 gamers (64%) have learned fundamental skills from gaming — including critical thinking (47%), creativity (47%), hand-eye coordination (45%) and communication skills (44%).
Over half (58%) said they’ve also learned some more obscure but useful skills from what they play.
Those skills include patience, being more alert and focused and statistics and probabilities. A handful of respondents even credit video games for leveling up their physical abilities — such as improving their “dribbling, jumping and shooting” skills.
Fifty-two percent said gaming even made them better at their day jobs, with (55%) saying they would quit to play games professionally.
The top genres credited to helping employed gamers “get good” with their day jobs are real-time strategy games (RTS) (15%), first-person shooters (FPS) (14%) and sandbox games (14%).
“It goes without saying: the number of skills people have learned from gaming has proven invaluable,” continued Plociennik. “Hand-eye coordination, teamwork, critical thinking… these are just a few examples this survey has shown can help people improve their day-to-day jobs — even if they aren’t professional gamers.”