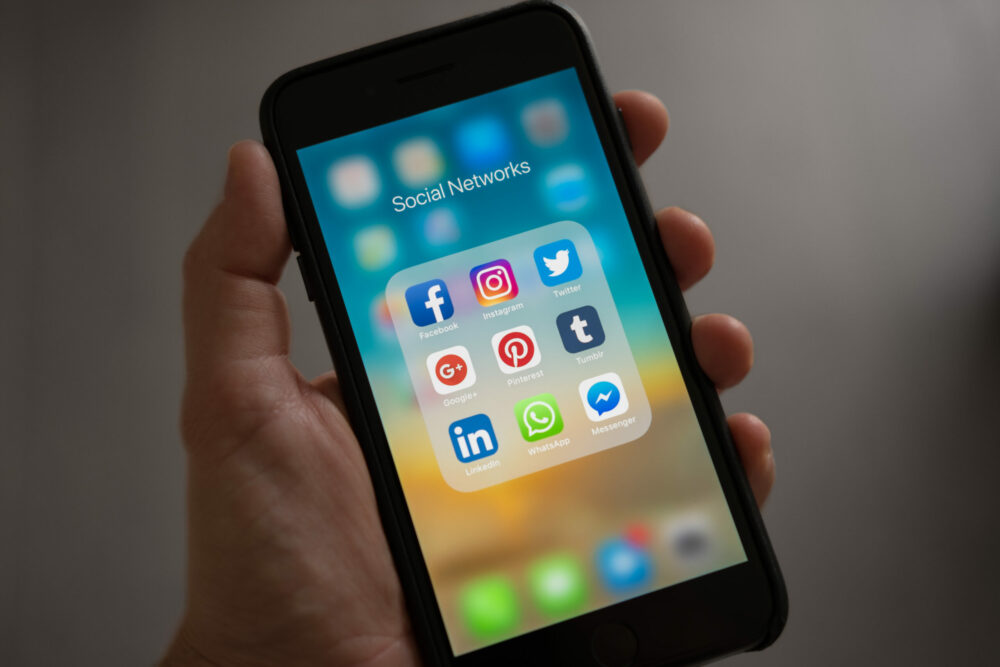 A study of 2,000 adults revealed just how much people spend on various items and everyday ‘essentials’ compared to how often they are used – to work out the cost of each use, as the nation feels the pinch of the rising cost of living.
Based on an average monthly cost of £48.30 a month, Wi-fi was found to cost £1.73 a day, or just over seven pence an hour.
When it comes to household items, a vacuum costs £158.80 and is used three times a week over a seven year period – setting owners back 14 pence each time.
While a laptop amounts to 22 pence per use over nine years, with an average of £526 being spent on the original purchase.
The research was commissioned by exclusively full fibre Internet Service Provider Hyperoptic, which has created an online tool to help you work out the cost per use of items, from broadband to gym memberships.
It comes after 53 per cent said they feel have wasted money on something at some point in their life.
And one in eight have felt ripped off after buying items they hardly use, with 60 per cent wanting to make sure they get their money’s worth.
It also emerged that comparing monthly outgoings to outright costs found a mobile phone sets those paying for the handset cost per month back £1.56 each time it’s used.
Whereas paying for the handset up front only amounts to 64 pence a time, assuming it isn’t replaced for a year and a half.
Forms of transport came in at 20 pence per ride on a bicycle, which is kept for an average of five-and-a-half years before being replaced.
But public transport results in a hefty spend of £5.24 each time a tube or bus pass is used.
Charles Davies, MD ISP, Hyperoptic, said: “Put into perspective, it’s interesting to see just how much things cost each time they are picked up and used – from mobile phones that we’re constantly on, to household items that may only get used once a week, if that.
“Especially with the rise of living costs at their worst, people need to start considering the long term spend as well as the upfront purchase to really get the best value for their money.
“Wi-Fi is of course the focus for us and is something that is used for long periods throughout the day, especially with the increasing shift to hybrid working.”
The study also found 68 per cent of adults consider the upfront cost when buying an item, while 59 per cent think about the long-term spend.
More than two thirds also contemplate how long something will last when buying it, with 46 per cent happy to spend more on a product they’ll use regularly.
The top items Brits believe they get their money’s worth for included their car (36 per cent), vacuum (37 per cent) and dishwasher (23 per cent).
While gym memberships (15 per cent), mobile phones (14 per cent) and Wi-Fi (14 per cent) are the things people think they paid too much for the last time they bought them.
Before committing to a purchase, Brits compare an average of five broadband providers, seven bicycles and six TVs.
Worryingly, 43 per cent have been caught out by a price hike in the past and many have already seen the likes of heating (70 per cent), public transport costs (47 per cent) and mobile phone bills (36 per cent) increase in the past year.
As a result, three in 10 of those polled via OnePoll cancelled or changed electricity supplier and a quarter have switched Wi-Fi provider.
Charles added: “It’s interesting to see what will make people switch and how many items or providers adults compare before making that move.
“Switching can result in better value for your money in the long run.”