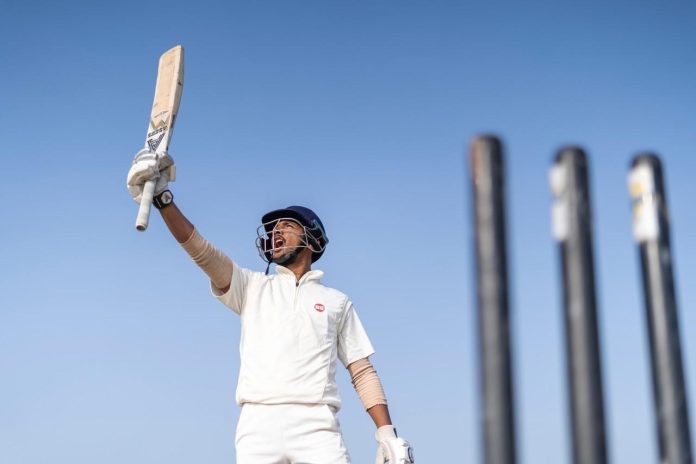 One of the best things about cricket for the fans is that there is so much of it. The players follow the weather around the world, ensuring that there are always plenty of tests and other events to enjoy.

There have already been some great to savor this year – across the various different formats. There have also been announcements made about new competitions designed to attract more fans to the sport. The best cricket betting sites will be covering them all – but here are five we have picked out. So make a note in your diaries.

Cast your minds back to last summer. Cricket had only just got going again after the lockdowns of the previous two seasons. But cricket fans were treated to one of the most eagerly anticipated test series in the game, with India visiting England. Four tests were able to be played, with India taking a 2-1 lead.

But then the India squad was hit hard by COVID. The decision was made to postpone the test – but there was a worry that it would not be able to fit back into a busy calendar. Well, the fifth and final test is almost upon us, as India takes on England at Edgbaston in July. England needs to win to square the series.

There is nothing quite like a test series in Australia at the end of the year. The hot, sunny days make the game look so enticing and this December it will be South Africa’s turn to make the trip. There are three test matches and three ODIs scheduled, with the Melbourne Cricket Ground hosting the Boxing Day test.

This seems all set to be a thoroughly engaging series. Australia has battled its way back to the top of the test rankings, with South Africa not too far behind in fourth. The tourists will warm up with an equally mouthwatering series in England in the summer, while Australia will play the West Indies twice just before South Africa arrives.

Thanks to the global health situation in the last few years, there has been a lot of rescheduling going on when it comes to international cricket. We only had a T20 World Cup last year in Dubai. But now we get another one, originally scheduled for 2020 but now taking place in Australia in October and November.

Australia is actually the reigning champion after upsetting the odds in Dubai to beat New Zealand in the final and will be one of the favorites to win again. But India is the number one ranked team in the world at T20 and might have something to say about that – especially after its disaster of a tournament last year.

Cricket at the Commonwealth Games

Women’s cricket has come on leaps and bounds across the world in the last few years and there is huge excitement surrounding the inclusion of the sport at the Commonwealth Games taking place in Birmingham, England at the end of July and into August.

Only the women will be playing at the games – and they will be playing the T20 format. The top eight ranked teams will all compete for the gold medal, although the West Indies will be represented by the Barbados national side, due to the way the games work.

The Return of The Hundred

The inaugural season of The Hundred took place last year after intense criticism from cricket traditionalists. But there is no doubt that the revolutionary new format and competition brought a whole new fan base to the sport. Now the eight women’s and men’s teams return for a second season beginning at the start of August.

The Oval Invincibles are the current women’s champions, with the Southern Brave winning the first ever men’s tournament last summer. The West Indies has just announced a new format league of their own, so the template must have been considered a success.