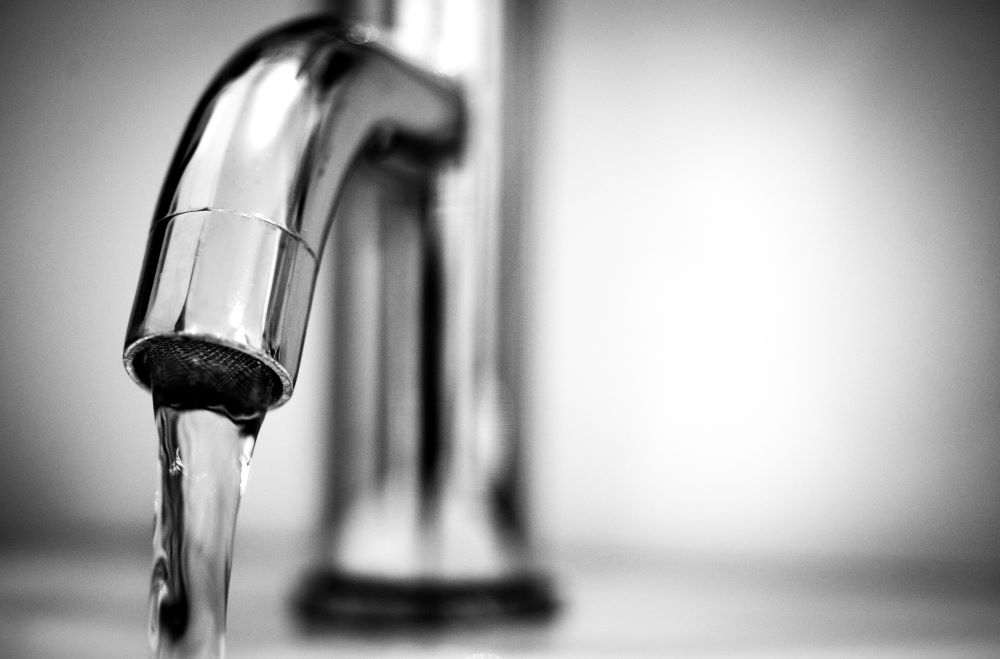 A study of 2,000 energy bill payers found 62 per cent are unsure if their hot water is set at the optimum temperature of 50 degrees.
But reducing the temperature from 70 degrees to 50 could save households £79 on their bills each year.
Added up across households that don’t know what temperature their tap is producing, gives the enormous figure of a wasted £1,077,560,000.
A further 50 per cent of households aren’t even aware that their hot water tap temperature can be set to a different level than their radiators.
The research was commissioned by Utilita Energy, whose head of heating Darren Stubbs said: “As a nation our knowledge on the subject is substandard, despite heating water accounting for the largest part of our energy bills.
“Every time our engineers visit a customer’s property, we run a basic check on their hot water and heating system.
“Invariably we find the hot water temperature higher than the optimum temperature of 50 degrees Celsius.”
When asked why they lack control of their hot water and heating systems, three in 10 adults polled via OnePoll said they have no boiler manual.
And 46 per cent wouldn’t feel confident checking their hot water temperature without the help of someone else – preferring to rely on a tradesperson (37 per cent), a friend or family member (27 per cent) or even a neighbour (eight per cent).
Reducing energy bills
The tap-tip makes up one of Utilita’s five actions that can help households reduce their energy bills by a fifth.
Other ways to save include turning heating down by a single degree, which could save households an average of £158 each year.
Unplugging unused gadgets is estimated to reduce annual bills by £54 and remembering to turn lights off can cut them by £25.
Finally, reducing the temperature of the washing to 30 degrees can save Britain’s households £16 a year.
In total, each household could potentially save £332 annually by following those five simple actions.
Darren Stubbs added: “We wanted to understand why households aren’t making these important tweaks to their settings, which have the potential to save them a lot of money.
“The three biggest barriers, in order of size, are: lack of knowledge, confidence to make changes and an underestimation of the savings to be made.
“We hope this awareness campaign and simple-to-follow advice will help millions of UK households save on their energy spend.”