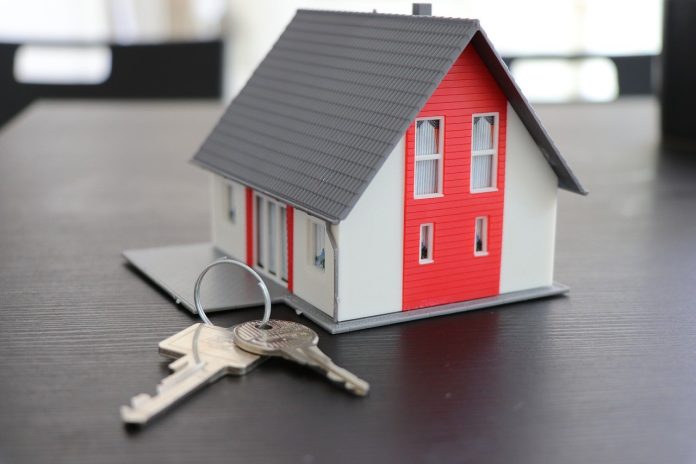 Stats released today show that the Consumer Prices Index (CPI) rose to 10.1% in the 12 months to September 2022, according to the Office for National Statistics (ONS). This is up from 9.9% in August.

Meanwhile the Consumer Prices Index including owner occupiers’ housing costs (CPIH) has also gone up to 8.8%.

The ONS has also published the latest House Price Index, which revealed that the UK average house price is now £296,000 – £36,000 more than this time last year.

That’s yet another blow for those hoping to get on the property ladder.

But there is a glimmer of hope for first-time buyers as the new chancellor hasn’t decided to make a u-turn on the Stamp Duty cut. Those people will see their threshold on exemption rise to £425,000 – which is quite a saving when you’ve scrimped and saved for a deposit.

This should be enough to keep the market buoyant for now but unlike during the Covid pandemic, there was no cut-off point for the Stamp Duty cut back then so there won’t be masses of buyers panicking to make the most of it, especially with the lack of housing stock.

But with lenders recently taking major mortgage deals off and replacing them with higher rates, brokers will need to play a crucial role in ensuring customers understand an evolving mortgage landscape as well as negotiating the best deals in these testing times.

And while scary inflation rates will not be of reassurance to borrowers, the reversal of Kwarteng’s mini-budget has seemed to stabilise base rate expectations.

I would hope to see mortgage rates calming down at lower levels but lenders will need to bring these down gradually to manage volumes. However, it’s going to be uncertain times for those coming off low-interest fixed rates as they will really feel the pinch, just as the cost of food, fuel, energy and everything else is rising.

It is likely that asking prices for house buyers will drop this winter as they normally do, and it will be important to distinguish these seasonal price changes from market changes caused by other factors.

Of course, it will take a while for the UK market to settle to normal activity levels, especially following the market frenzy drummed up as a result of the UK lockdowns.

What is for certain, is that everyone will be watching the markets to see what happens with interest rates next and lenders who can act quickly and commit to deals will be basking in the limelight. Only then can borrows lend with confidence.