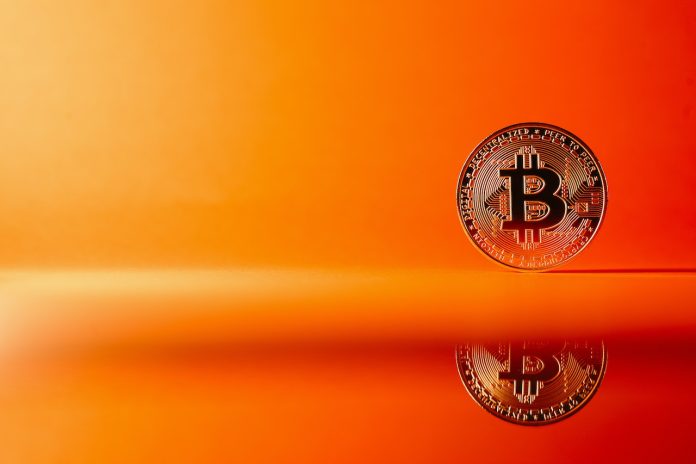 Non-fungible tokens have been swept up in the recent crypto crash, with global NFT sales plunging and NFT collections losing billions of dollars in value.

According to data presented by CryptoPresales.com, the market cap of the world’s second most valuable NFT collection, Bored Ape Yacht Club, has been slashed by a whopping $2bn in seven months.

A Massive 55% Drop from Peak in March

Since the crypto market crash, NFT collections have plunged in value, and BAYC NFTs are the perfect example of how deep that dive was.

Statista and NFTgo data show that the market cap of Bored Ape Yacht Club NFT projects available on the Ethereum blockchain and listed on OpenSea was worth roughly $2.1bn in November last year. This value jumped by 72% in just four months, reaching $3.69bn in March.

However, after its peak in early 2022, the entire NFT market nosedived in the second half of the year. Statistics show that in June, the market cap of all BAYC collections dipped to $1.68bn. After a slight recovery in the following months and a market cap rising to $1.77 last month, November has seen another downturn. Last week the market cap of the world’s second most valuable NFT collection stood at $1.66bn, showing a massive 55% drop in seven months.

Number of Holders Up by 12% YoY Despite Market Cap Drop

Although Bored Ape Yacht Club collections have plunged in value over the past months, the number of people owning BAYC tokens increased in the last year. According to NFTgo data, there were 5,744 BAYC holders in November 2021. Now, this number stands close to 6,400, showing a 12% increase year-over-year. Around 85% of holders own their tokens between three months and one year, and another 15% between one and three months.

Also, statistics show that 82% of holders own one BAYC token worth around $102,000 as of last week. Another 13% have two or three tokens, and only 3.6% own between four and ten tokens.