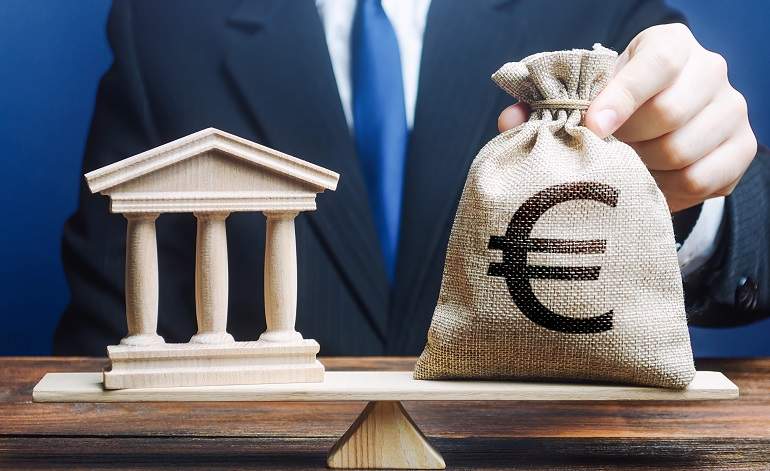 Spanish subsidiaries are less profitable than the average. The branches generated less profit per unit sold, 6.1%, despite being very productive and selling more per employee than the rest of the group companies. This is stated in the Country by Country Report of the Tax Agency, which points out that subsidiaries both in the rest of the European Union (EU) and abroad are more profitable and less productive than Spanish ones, even with lower average workforces.

By jurisdictions, the highest productivity per employee is concentrated in Luxembourg -19 times higher than the average-, Malta -the Spanish parent subsidiaries in this country are 6 times more productive than the average-, Ireland and the Netherlands. The experts from the Tax Agency explain this phenomenon by the high costs borne by companies in Spain. “From this statement it would be deduced that they bear a higher allocation of costs,” says the report.

This is highlighted in the latest report from the Intelligent Regulation Forum prepared by EY and the French think tank Instituto Economico Molinari. The document analyzes the tax burden of average workers in the EU during 2020. In the Spanish case, it states that an average salary pays 15,189 euros per year only in contributions , VAT and Personal Income Tax (IRPF). The Fiscal Liberation Day – which measures the moment in which Spaniards stop working just to pay taxes – in Spain is on June 8.

At the European level, the report notes that after four years of decline and a year off, the average “real tax rate” for typical workers in the European Union rose this year to 44.7%, although there is no general trend between Member States. In this sense, the 2020 Tax Liberation Day arrives earlier in 7 countries, later in 7, and the same day in 14. The total percentage of EU workers’ wages is now 0.7% more higher than when this study was first published in 2010, mainly due to the increase in VAT in 20 out of 28 Member States.

Taxes
In addition, Spain maintains the most inefficient VAT in Europe , which triggers compliance costs for companies. These costs represent up to 4% of a company’s turnover, which makes VAT especially onerous for small and medium-sized companies.

On the other hand, Spanish companies pay more taxes than the average of the companies that make up the OECD, the G-20 or the European Union itself, according to the Paying Taxes 2019 report, prepared by PwC for the World Bank and which analyzes the tax systems of 190 countries around the world. The total contribution of Spanish companies – understood as the percentage of their profits that they dedicate to the payment of mandatory taxes, such as Corporation Tax and social contributions – is 47%.

The Spanish Association of Tax Advisors (Aedaf) also recalls that the effective rate of Corporation Tax in 2018 was, globally, equal to 22.60%, as stated in its report on The effective rates of Tax on Companies in Spain. In this document the situation of the tax burden of companies is studied, based on the tax statistical data collected in the Annual Collection Report of the Tax Agency corresponding to 2019.