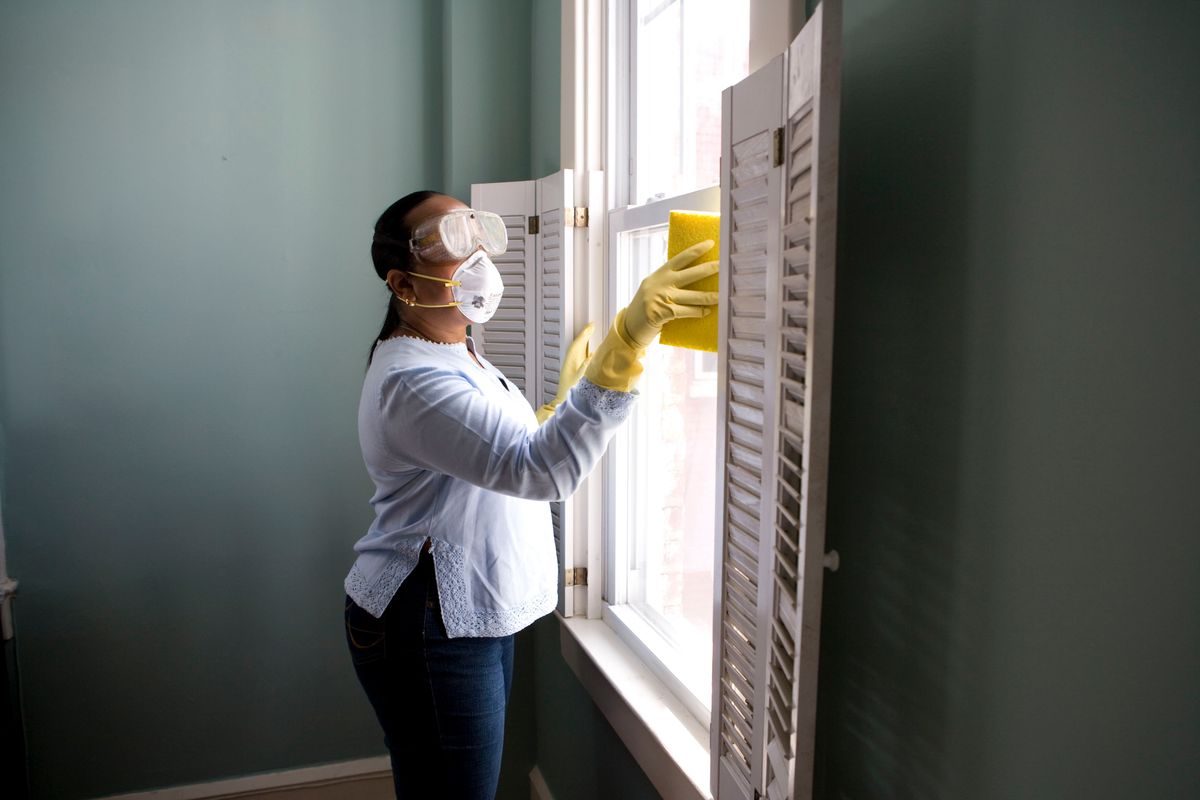 The Labor and Social Security Inspectorate (ITSS) has regularized the employment situation of almost 30,000 domestic workers thanks to the action plan that it launched for this group and whose first phase ended on March 31, the Ministry of Labor and Social Economy.

The first phase of the inspection and awareness campaign, the final balance of which will be finalized this week, was aimed at employers , offering them technical assistance and information so that they could proceed to regularize salaries that are below the minimum interprofessional salary. (SMI), as well as the correlative regularization of Social Security contributions.

Labor points out that, thanks to the sending of 47,749 letters alerting of irregularities in the salary or contribution situation, 28,904 people employed at home, a figure that will increase in the final balance of the campaign, have seen their salaries and Social Security contributions updated .

A second phase of inspection action will be activated with the sending of more letters and addressing the definitive regularization of those cases in which errors or irregularities persist.

Compensation and contribution
The objective of the campaign has been that the remuneration and, consequently, the contribution base of the workers that make up the Special System of Household Employees, highly feminized , be adjusted to the current amount of the SMI: for full-time work of 950 euros / month in 14 payments (1,108.33 euros per month with apportionment of extra payments), and for hours of 7.43 euros per hour.

In this sense, Work highlights that in 97.5% of the regularized cases the declared salary has been raised and only in 15% the declared working day has been reduced. The action plan has given priority to the complaints submitted and communications received in the Mailbox of the Labor and Social Security Inspectorate.

To proceed with the regularization of the salary and contributions of domestic workers, the owner of the family home must notify the General Treasury of the Social Security of the current real salary from January 1, 2021, which in no case may be lower to the current SMI.

There are different ways to regularize the salaries and contributions of the group: at the Electronic Headquarters of the Social Security, through the RED System (social graduates, agencies and authorized professionals), or by sending a form that can be accessed at a QR available on the Inspection website.