The Third Vice President and Minister of Labor, Yolanda Díaz , said this Thursday that the temporary employment regulation files ( ERTE ) must be extended beyond May 31 with a “formula similar to the current one” and that the negotiation for it. This formula, turned into a real life saver during the crisis caused by the coronavirus , reached about 3.5 million workers at its peak, in April last year.

The fridge of the ertes and the unknown of the thaw
During his speech at the award ceremony of the Spanish Confederation of Small and Medium Enterprises (Cepyme), Díaz highlighted that SME workers have been the main beneficiaries of ERTE, a “proven mechanism in its utility and that it should continue to exercise its protection “.

“We will do so from May 31, in a formula similar to the current one, and negotiations will be opened shortly within the tripartite commission (where the Government, employers and unions are located ),” added Díaz. Until now, the extensions of this job saving mechanism have been agreed at the social dialogue table and constitute a good part of the successes achieved by the Minister of Labor .

Díaz has valued the response launched by the Government to face the pandemic, “which has made it possible to vary the usual behavior in the face of the crisis.” “While 402,203 self-employed workers had to close their businesses in the previous financial crisis, currently not only self-employment has been maintained, but it has increased by 19,604 people,” he remarked.

“But you are much more than the preponderant business fabric ,” stressed the vice president, who stated that SMEs are committed to quality, employment, internationalization, innovation, inclusion or sustainability. ”

Philosophy of overcoming
According to Díaz, SMEs represent “a philosophy of improvement, responsibility and solidarity that undoubtedly contributes to the improvement of the Spanish social ecosystem”. Thus, he has taken the opportunity to thank his companies for their work of “encouragement and resistance, despite restrictions and bad times.” “Thank you for believing that it could be done and that it was worth doing,” he said.

The vice president has transferred the companies that have them “very present” in the strategies for the recovery and transformation of the country after the health crisis, but also in the new Spanish strategy of active support for employment, “which deploys active policies allied to companies, with specific services for SMEs, oriented to their needs in terms of employment, training and improvement of productivity and productive transformation “.

“We are going to accompany the recovery with better working conditions and we are going to go hand in hand, do not doubt it, with small and medium-sized companies,” according to Díaz.

The Second Vice President and Minister of Economic Affairs, Nadia Calviño , pointed out this week that in the new extension of the ERTE – where some 750,000 workers continue – the parameters should be “adjusted” to “stimulate reactivation”, that is to say, return to a scheme that rewards companies more for workers who reincorporate from an ERTE. 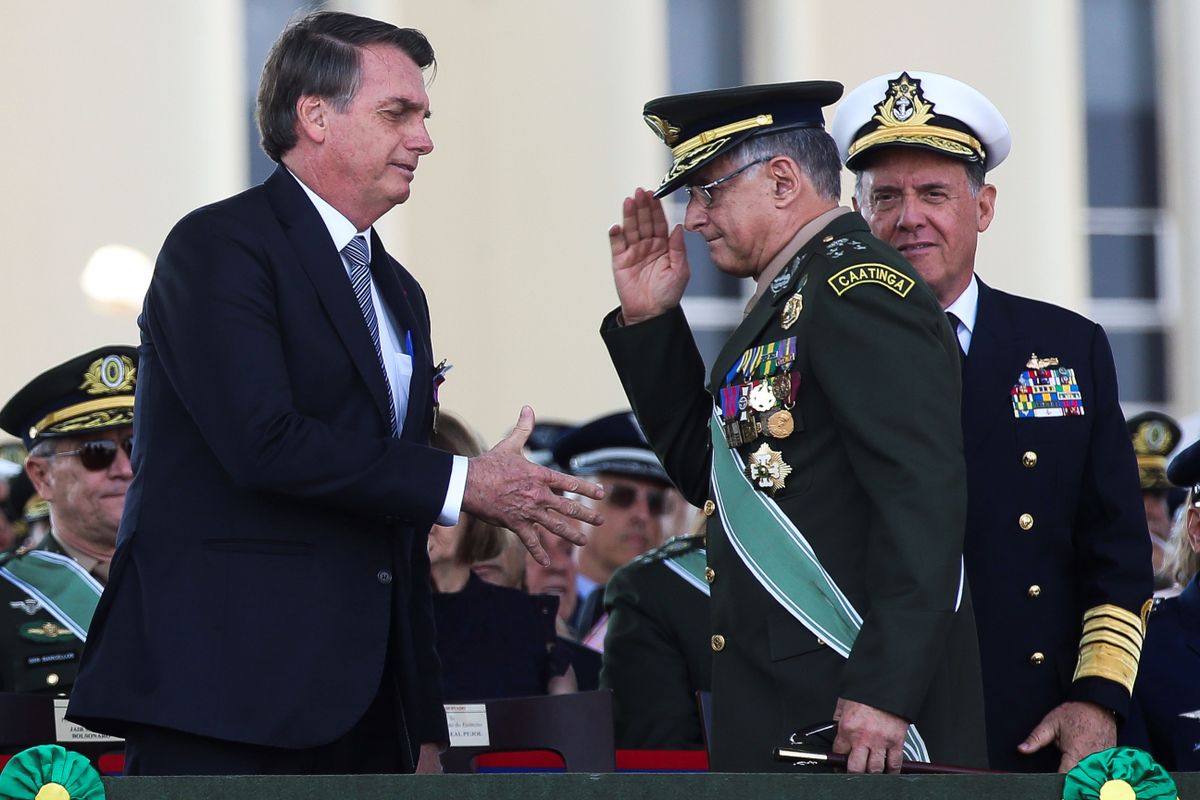 The three commanders of the Brazilian Armed Forces have slammed the door on the ultra-right government. The resignations…
byPR News Editor 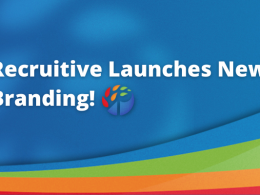 Following several months of discussions and the design of many varied logo ideas, end-to-end recruitment specialists, Recruitive and…
byAlethea@Recruitive 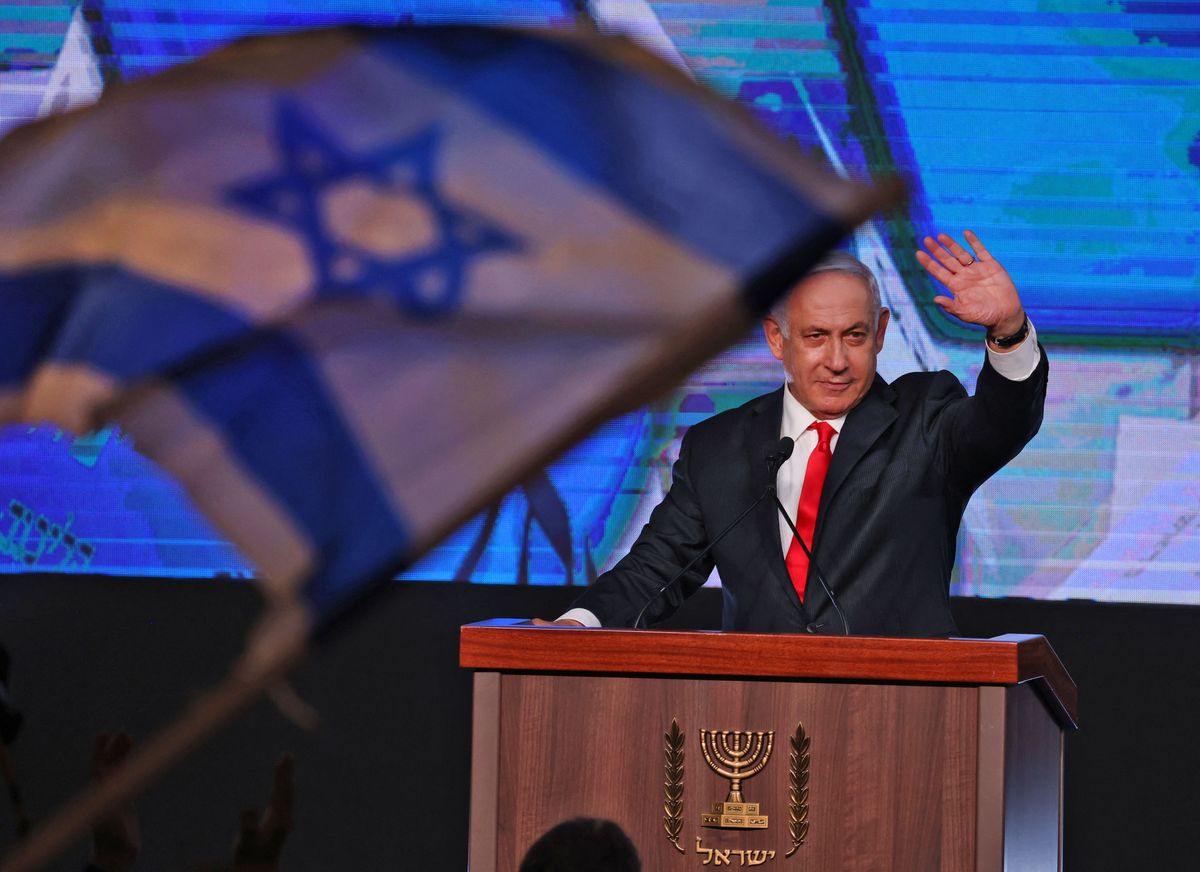 Israel President Tasks Netanyahu With The Task Of Forming Government