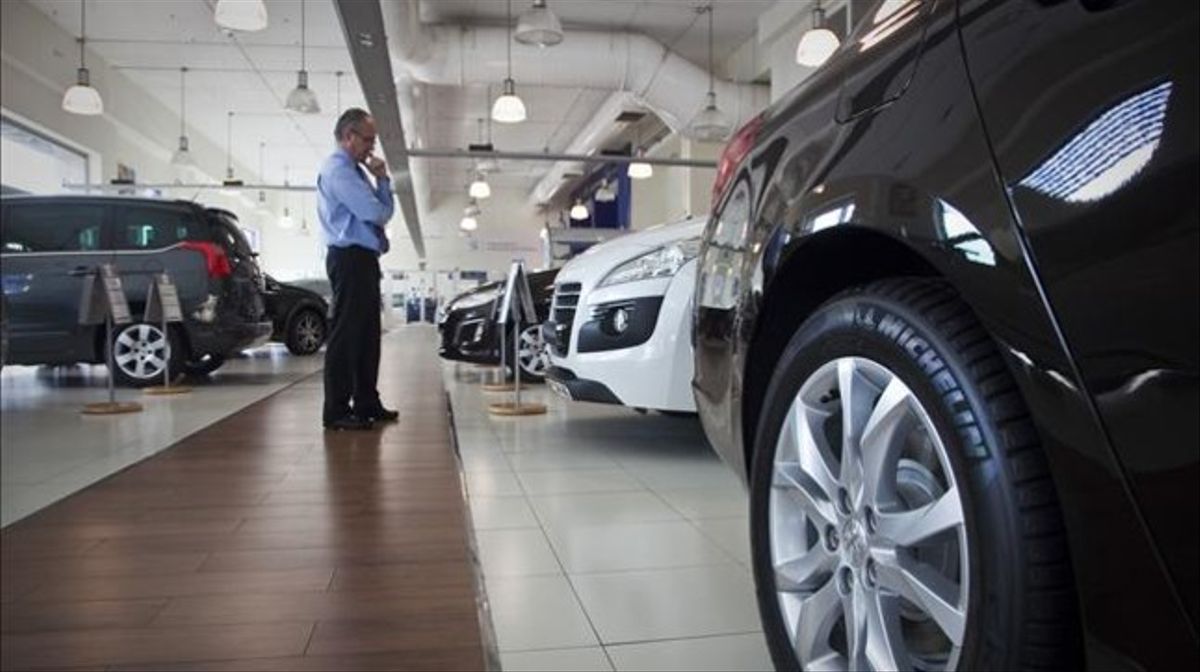 The Government begins to collect for the aid to the purchase of automobiles. Those who attended the Renove or Moves plans must pay taxes in the income campaign based on their income and the amount received from public aid for the purchase of sustainable vehicles.

The small print tends to get big in these cases. The Government begins tomorrow , April 7, to recover part of what was loaned within its plans to help the purchase of automobiles of the past year 2020.

With the start of the rental campaign , all the beneficiaries of an amount of direct aid for the The renewal of their old vehicle for a more sustainable one must pay the proportional part typified in the regulations of the support plan published by the Government.

According to the specialized portal Unoauto , buyers of a car that have benefited from the Renove or Moves plan , whose average net salary is 21,161 euros per year , must pay a maximum of 1,650 euros in their return .

It is estimated that those who will have to pay more are those who applied for a purchase aid for a ‘zero’ emissions vehicle (electric, plug-in hybrids and fuel cell), since in their case the aid was 4,000 euros, so which must pay 1,200 euros . The figure may be higher if they extended the aid by scrapping an old car (5,500 euros of aid in total), and they will have to pay those 1,650 euros .

They pay all the aid
But it will not only be up to those who opted for a ‘Zero’ label vehicle to pay. Everyone else will also pay . If the aid was chosen to buy a combustion label ‘C’ model (800 euros), the figure to be paid to the Treasury is 240 euros . If the model was labeled ‘Eco’ (non-plug-in hybrids in general and gas) the aid figure rose to 1,000 euros (1,500 if it was scrapped), what will have to be paid will be 300 euros .

The aid is round trip. The incentives to purchase are classified as capital gain and therefore must include the amount in the tax base of the Income Tax for Individuals (income tax), taxed based on income and personal and family situation of each taxpayer.

The additional discounts that many manufacturers also made last year are not taxed , many pushed by the change in emissions regulations to ‘get rid of’ some models. Failure to declare these aids may lead to a penalty and the oligation of submitting a complementary declaration.