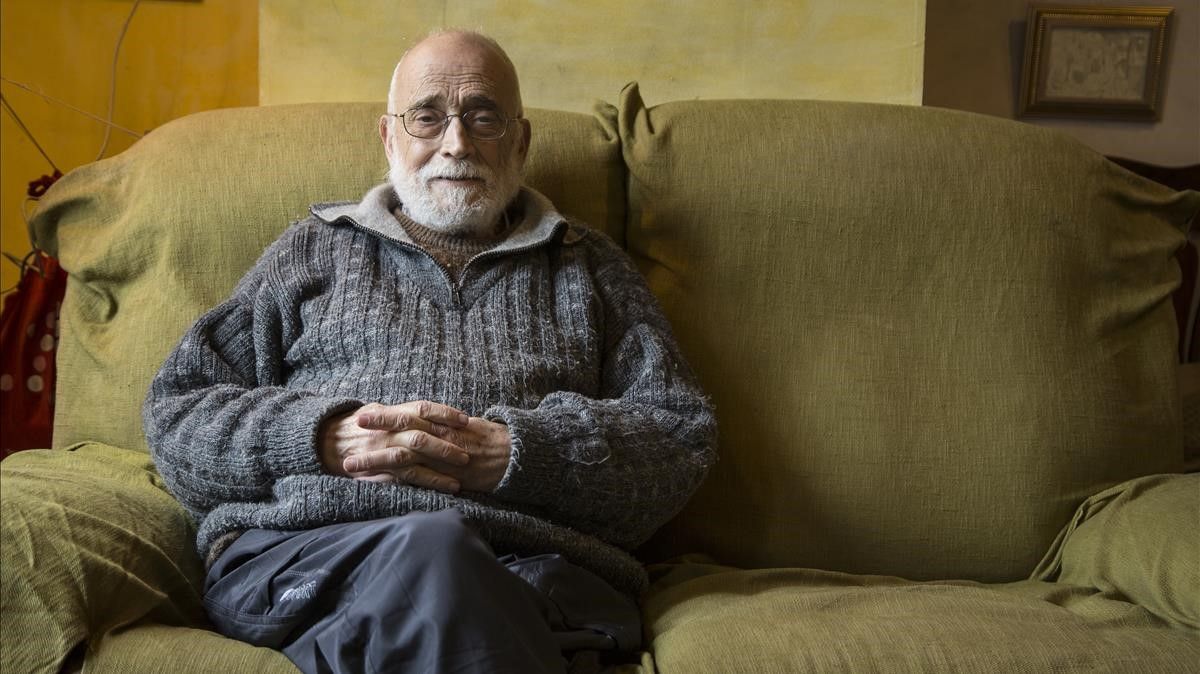 The economist and pacifist Arcadi Oliveres has died after an illness. Born in Barcelona in 1945, Oliveres has had a long career as an activist in favor of democracy, human rights, disarmament and peace. His were causes such as the cancellation of the foreign debt, the transfer of 0.7% and the promotion of ethical banking.

Arcadi Oliveres: “I see a very luminous ending”
Born in Barcelona in 1945, he graduated and received a doctorate in Economics from the University of Barcelona (UB), was a professor at the School of Business Studies in Sabadell, and in his years as a student, during the Franco dictatorship, he was actively involved in the clandestine assemblies of the Democratic Union of Students, participating in the 1966 Caputxinada.

He was active in the organization Cristians pel Socialisme, in the international Catholic organization Pax Christi and, since 1981, in the Justícia i Pau association in Barcelona, a Catholic group linked to the diocese of Barcelona and dedicated to the promotion of human rights and peace. , and who came to preside. He also participated in the creation of the Associació Catalana de Solidaritat i Ajut al Refugiat (Acsar).

The exit
He promoted various campaigns and initiatives in defense of human rights and social justice, such as the transfer of 0.7% of GDP to poverty and development; conscientious objection and insubordination; against the entry of Spain into NATO; mobilizations against the Gulf War and Iraq; the cancellation of foreign debt, and the promotion of ethical banking.

In 2013 he founded with the nun Teresa Forcades, the popular platform Procés Constituent, an anti-capitalist social movement in favor of the independence of Catalonia.

SIGNS OF AFFECTION
Thousands of messages of affection for Arcadi Oliveres, “seriously ill”
He has published numerous writings for the dissemination of these causes and was one of the intellectuals who most positioned himself in defense of the ‘Indignados’ movement in 2011. His latest work’ Arcadi Oliveres Paraules d’Arcadi has gone on sale. Què he après del món i com podem act ‘(Angle Editorial), a volume where he summarizes his thought in seventeen major concepts.

He has received the Lluís Companys Memorial from the Josep Irla Foundation, the Alfonso Carlos Comín International Award, the Pere Casaldàliga from the Navarcles Solidarity Film Festival, the International Peace Prize from the Institut Català Internacional per la Pau and the Gold Medal of the City of Barcelona, ​​among other awards.

In recent weeks, when he was already seriously ill, the family had set up a web space ( https://missatges.arcadioliveres.cat/ ) so that citizens could send messages to the economist and activist.