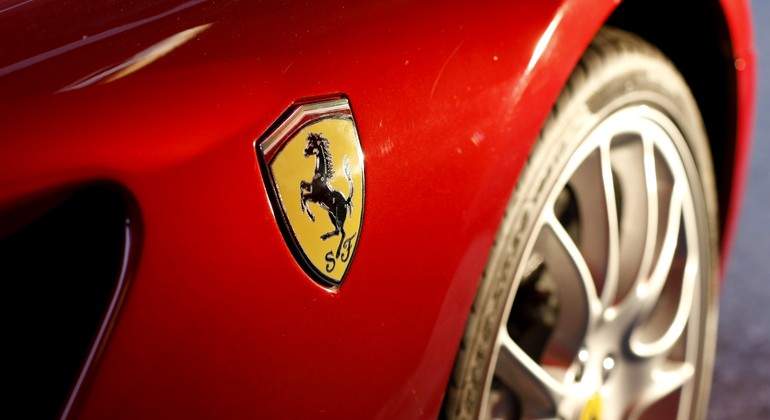 The end of combustion engines that aims to reach a large part of the planet threatens the survival of traditional Italian supercars. This threat has caused Italy to have been forced to open talks with the European Union to protect its luxury brands , such as Ferrari or Lamborghini. Specifically, if not, the end of these cars as they are known would come in 2035, when the objective of the European bloc is reached.

The Italian administration, while supporting the EU program, raises the possibility of removing from the equation manufacturers that sell drastically fewer vehicles . “In the giant car market there is a niche and there are ongoing discussions with the European Commission,” explains Roberto Cingolani, Italy’s minister of ecological transition and former head of Ferrari, in an interview with Bloomberg TV .

Italy wants to end its dependence on foreign batteries
As the minister explains, the problem is that these cars require very specific technology to be able to carry out the transition to their electric version. Italy cannot depend on this foreign battery technology to be able to manufacture its cars, so “an important step is for the country to become autonomous in the production of high-performance batteries.” In this sense, the neighboring country has announced that they are launching “a program for the construction of a gigafactory for large-scale battery production,” says Cingolani.

Another of the great problems that Ferrari and Lamborghini will face responds to their business model. The sales strategy of these manufacturers is not designed for an economy of scale , but rather operates in the automobile market by selling vastly fewer cars than the brands that target a mass audience but at a much higher price.

This means that the investment to adapt their factories to the production of electric vehicles, added to the maintenance costs of the infrastructures, is not profitable for the business model that these firms have traditionally carried out.

In fact, according to the minister, the number of cars affected by an exemption would represent a fraction of a mass market that adds up to millions of sales, while Ferrari sold around 9,100 cars in 2020 and Lamborghini about 7,400 vehicles . “It is something that we are discussing with other partners in Europe and I am convinced that there will be no problem.”

Goldman Sachs recommends staying away from the horse
If the exemption is not given, one of the most affected manufacturers would be Ferrari, since the company still does not produce a completely electric vehicle , although everything indicates that it will launch it in 2025, and has been slow to adopt electrification. In fact, Goldman Sachs recommended not investing in Ferrari last June, when the European Union had already announced the search for a date to end the combustion engine.

At the time, analysts at the US bank considered that, although it will be beneficial in the future, the electrification of Ferrari generates some uncertainty due to its impact on capex, profits and cash flow . This news meant that the Italian supercar brand fell on the Milan stock market by about 4%.