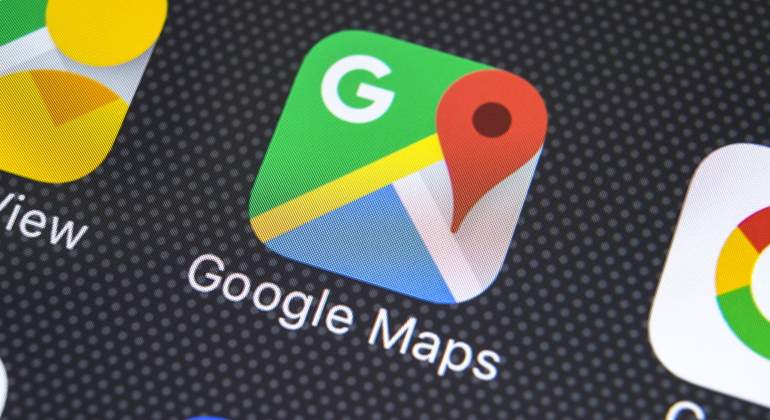 Privacy is one of the most researched aspects of the internet’s heyday. Ensuring that the least possible data is known to third parties is a duty of the vast majority of companies, which has one of its greatest splendors in Google’s incognito mode . A service that leaves no trace of searches and that now comes to Maps to expand the route of this application and protect its users more.

Since Google implemented its incognito mode in Chrome , its browser par excellence, it has become one of the great strongholds of the technology giant. Thanks to this system, the least possible trace of searches is left, as well as cookies or passwords are not stored, among other aspects.

A way that in order to give more security to Google users, it has now reached the Google Maps application. In this way, the company’s GPS no longer saves certain data if the client considers it, although it has a series of disadvantages that Maps did allow and will continue to allow in its classic mode.

And it is that with the incognito mode of Maps it will no longer be necessary to leave a search history , as it happened with Chrome, as it is not allowed in this way that location is shared. Two steps that many users have become concerned about, due to the dangers that GPS plays in the face of third-party tracking.

However, this new function will not allow you to use the maps offline , one of the great advances of Maps, as well as saving your favorite places or using the Google assistant microphone. Likewise, incognito mode does not change the way in which activity is stored in Google providers or in other applications, although it does give a greater sense of security.

How to activate it
To be able to enjoy this new Maps service, it is as simple as opening the application as usual. Once inside, you will have to click on the user photo that is shown on the top right, next to the search bar.

Already in this section, many of the options that Maps allows will be opened, where it will appear to activate the incognito mode . As simple as clicking on this service and starting to enjoy one of the latest technological innovations.

Timeline mode
In addition to this, Maps has also included another service among its latest news. It is the Chronology mode, which informs about which places have been visited , what path has been taken to get there and how long has been in a place.

A new application that Google defends that will give a better user experience. Of course, the company has wanted to defend that in no way this data will be transmitted to third parties , so the privacy of its customers is guaranteed.