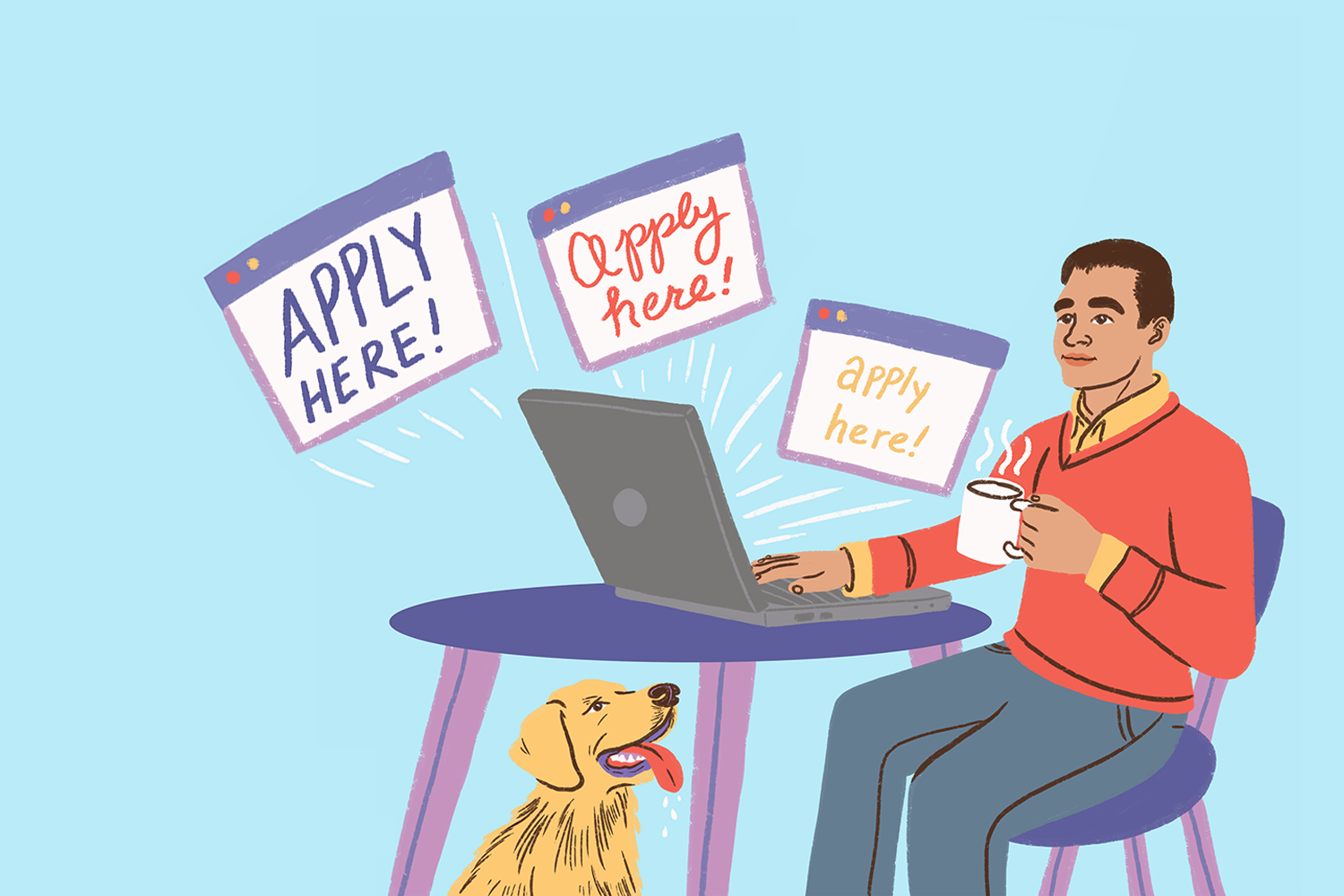 The Spanish economy continues to gain traction despite the advance of the Delta variant of the covid. Summer is usually very positive for job creation and the new data for July corroborates this: unemployment has registered the largest monthly drop in its history.

In addition, Social Security gained 94,451 average contributors in July compared to June, which placed the total number of employed at 19,591,728 contributors , according to data from the Ministry of Inclusion, Social Security and Migration published this Tuesday. Thus, the level of affiliation is the highest in the historical series, but always adding the workers in ERTE (technically they count as employed).

This improvement in the labor market confirms the takeoff of the Spanish economy, which is consolidated precisely in the months in which the labor market tends to enjoy the greatest support due to the arrival of summer, a season closely linked to tourism, a sector very labor intensive .

The number of registered unemployed in the offices of the public employment services (formerly Inem) fell by 197,841 unemployed in July (-5.47%), which represents the largest drop in any month in the historical series and exceeds those of the The months of May and June that also closed with record falls, according to data published this Tuesday by the Ministry of Labor and Social Economy.

ERTE fall
In addition, the month of July ends with a new minimum of 331,486 people in ERTE. Thus, 90% of the people who were in ERTE during the worst of the crisis have already returned to work, according to data from the ministry.

All in all, this is the third consecutive month in which unemployment has registered a record decline . In May, the largest drop in the series had been experienced, of 129,378 people, June exceeded this figure, approaching a reduction of 167,000 people , and now July has done it again.

Despite everything, it must be emphasized once again that the unemployment data for July, as occurred in previous months, does not include workers who are on suspension of employment or reduced hours as a result of a temporary employment regulation file (ERTE) , since the definition of registered unemployment does not count them as unemployed.

In seasonally adjusted terms, registered unemployment fell by 191,756 people in July. In the last year, unemployment accumulated a decrease of 356,536 unemployed, which represents 9.45% less. Work also highlights that unemployment has fallen by 592,291 people in the last five months.

According to Labor, the level of unemployment registered in the Industry was lower than at the beginning of the pandemic. In absolute terms, registered unemployment in July fell more among women, with 104,891 fewer unemployed (-4.94%) compared to the previous month. The total number of women unemployed is 2,017,719. Likewise, male unemployment stands at 1,398,779, falling by 92,950 men (-6.23%).

Six Autonomous Communities have even less unemployment than before the covid
Similarly, registered unemployment fell in the seventh month in all autonomous communities. In absolute terms, the greatest falls corresponded to Andalusia (-69,159 people), Catalonia (-37,548 people) and the Canary Islands (-20,374).

In fact, according to Trabajo, six autonomous communities and the autonomous city of Melilla have fewer registered unemployment than at the beginning of the health crisis. These Autonomous Communities are Galicia, Extremadura, Asturias, Castilla-La Mancha, the Balearic Islands and Cantabria.