After launching its order and pay solution in the UK in July 2020, Yoello has since grown from 5 to 60 employees and branched out to support hospitality businesses in America, Canada, Australia, Ireland and now New Zealand.

Yoello allows customers to conveniently order food and drinks to the table by simply scanning a QR code, and without needing to download an app. Merchants can also operate takeaway and delivery services all through one platform.

The mobile web-app is now supporting businesses in Auckland and Wellington with contact-free ordering.

There is a growing demand for order and pay technology in New Zealand, and we hope our award winning solution will help to rebuild business for venues after such a difficult year for many businesses, particularly in areas like Auckland where multiple lockdowns have taken place.”

Yoello has been highlighted as one of the UK’s top growing FinTechs and was recently nominated for a further nine awards in the space of two weeks by the UK FinTech Awards, FinTech Awards Wales, Wales Start Up Awards and the SME Leaders 20. 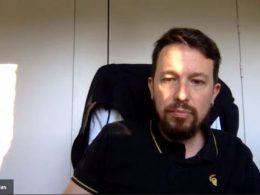 The former vice president of the Government and former leader of Podemos, Pablo Iglesias , has broken his…
bySam Allcock 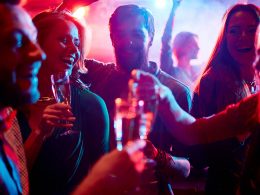 Dundee is the cheapest city for student nights out according to new data, whilst London is the most expensive  Analysis…
bymaddiepeacey 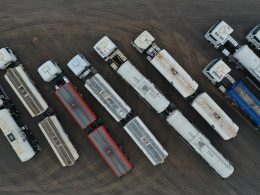 Digital Innovation: Is Haulage Left Behind?

Digitalisation has transformed every sector in recent years. The implementation of technologies like artificial intelligence and automation have…
bystephenkelmed 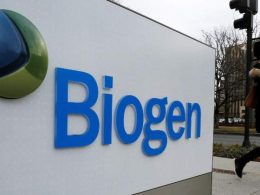 Biogen Chains Eight Bearish Sessions And Is Worth 6600 Million Less

Big Pharma’s stock prices are often marked by big announcements for revolutionary drugs and news about their research.…
bySam Allcock