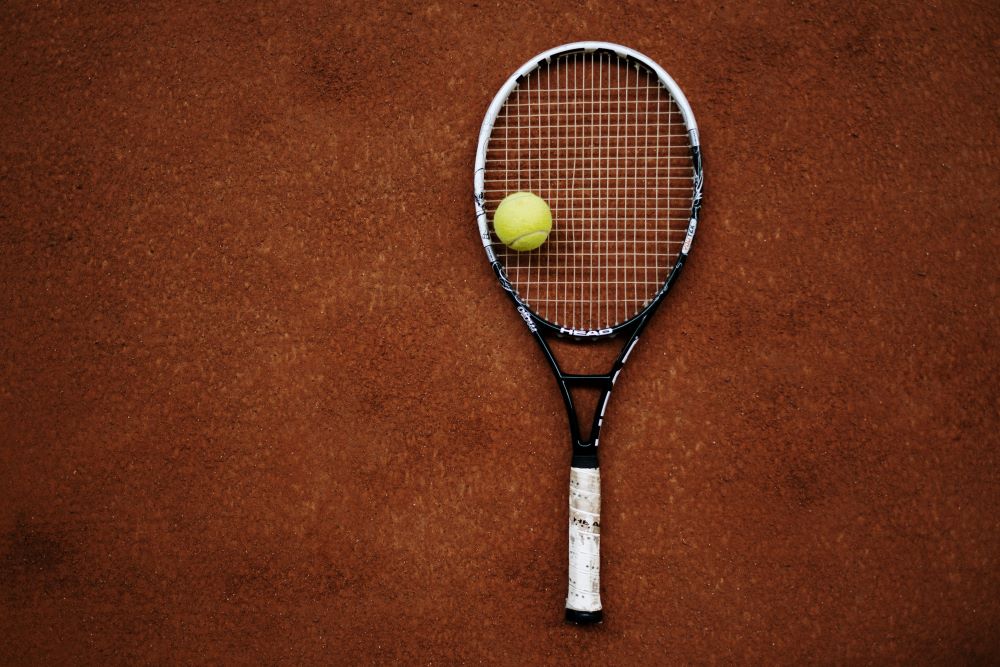 Andy Murray becoming the first British man to win in 77 years topped a poll of Wimbledon’s top 20 most memorable moments.
Other smash hits include Goran Ivanišević winning as a wildcard, beating Tim Henman in the semi-final across three days in 2001 and John McEnroe’s infamous ‘You cannot be serious’ rant in 1981.
Steffi Graf’s 1988 victory that was part of her Grand Slam year and Cliff Richard performing “Singin’ in the Rain” on Centre Court during a 1996 rain delay also featured in the list.
The study of 1,000 tennis fans found 68 per cent consider Wimbledon to be the sport’s best tournament.
And eight in 10 follow Wimbledon more than any other competition in the sport.
Fans fondly remember the longest ever tennis match (11 hours) between John Isner and Nicolas Mahut in 2010 and Jana Novotná being consoled by the Duchess of Kent after losing the final in 1993.
It emerged 77 per cent think Wimbledon ‘has a special place in their hearts’ after so many iconic events.
A spokesperson for Lottoland.co.uk, which commissioned the study ahead of its Sportsbook 4:1 offer on favourites Novak Djokovic and Iga Świątek,  said: “Wimbledon is the most famous date in the tennis calendar for good reason.
“As the results have shown, it is a competition full of top moments, some to do with tennis, but others that focus on the iconic atmosphere the competition brings.”
Sport brings the nation together
The main things people love about Wimbledon is the quality of the sport, seeing the world’s best players compete against each other and how the nation comes together to support the British competitors.
And 17 per cent even like celebrity spotting during the tournament.
Prince William, the Duchess of Cornwall, Tom Cruise and David Beckham are the famous people those polled would like to see in the crowd the most.
Andy Murray, Roger Federer and Rafael Nadal topped the list of favourite men’s singles winners.
And Steffi Graf, Serena Williams and Martina Navratilova were the female favourites.
While seven in 10 supported Tim Henman while the term ‘Henmania’ was coined for the occasion.
Furthermore, tennis fans would spend an average of £95 on tickets to the sought-after final.
With Novak Djokovic and Rafael Nadal tipped to be the winners of the men’s final this year and Serena Williams and Emma Raducanu for the women’s.
The spokesperson from Lottoland said: “As the results show, there’s something very special about Wimbledon and its hold over the British public.
“It’s seems whether you’re an all year fan of tennis or a one-time watcher, we’re all equally mesmerized by the finals each year.”
To see the odds on your favourite stars visit – https://www.lottoland.co.uk/sportsbook?page=prelive
Top 20 Wimbledon moments

Andy Murray becoming the first male British winner in 77 years by winning in 2013
Goran Ivanišević winning as a wildcard, beating Tim Henman in the semi-final across three days in 2001
John McEnroe’s infamous ‘You cannot be serious’ rant in 1981
Pat Cash becoming the first person to climb into the trainer’s box after winning the final – becoming a tradition for all winners ever since, in 1987
Boris Becker winning as an unseeded 17-year-old in 1985
The epic five-set 1980 men’s final between bitter rivals Björn Borg and John McEnroe, settled on a tiebreaker
The longest ever tennis match (11 hours), between John Isner and Nicolas Mahut in 2010
Nadal finally dethroning Federer in 2008 after an epic battle
Cliff Richard performing “Singin’ in the Rain” on Centre Court during a 1996 rain delay
People’s Sunday (due to rain delays) – before the roof was added to Centre Court
Jana Novotná being consoled by the Duchess of Kent after losing the final in 1993
Steffi Graf’s 1988 victory that was part of her Grand Slam year
The first time the Williams sisters went head-to-head in 2000
The huge applause for Dame Sarah Gilbert for her groundbreaking covid 19 vaccine work, while she stood in the Royal Box in 2021
Emma Raducanu beating Sorana Cîrstea in 2021
Martina Navratilova finally winning her ninth Wimbledon crown in 1990
Arthur Ashe beating Jimmy Connors in 1975
Pete Sampras being whipped by George Bastl on Champions Court 2 in 2002
Maria Sharapova’s ‘tuxedo’ top in 2008
A streaker interrupts Maria Sharapova and Elena Dementieva’s quarter final in 2006