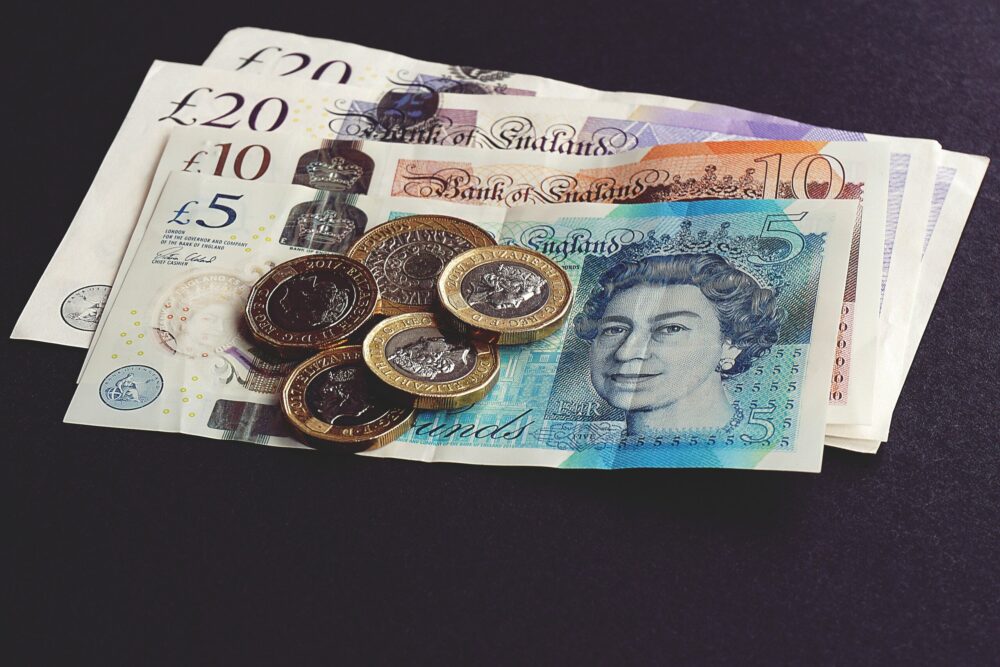 A poll of 1,000 adults with a pre-tax annual household income of less than £16,500 feel powerless when it comes to managing their income and debt.
And 32 per cent wish they had more of a grip on their energy use, while others long for more control on their monthly bills (46 per cent) and their social schedule (18 per cent).
A combination of the global pandemic, cost of living crisis and high energy prices has left half feeling they don’t have as much control over their lives as they did two years ago.
As many as 66 per cent put this down to the rising energy costs, while six in 10 blame it on high food prices.
But technology plays a big role when it comes to a feeling of being a little bit more in control according to two thirds of those surveyed, with banking apps (53 per cent) named as the top tech that families rely on.
Smart meters were also a popular piece of tech for 32 per cent, while others rely on instant messaging chats (30 per cent), online to do lists (29 per cent) and health tracking devices (18 per cent) to keep on top of things.
And, hypothetically, having no access to technology would make 28 per cent feel less in control of their lives.
A spokesperson from Smart Energy GB, which commissioned the survey, said: “It is a very difficult time for many households right now, but there are small steps we can all take to shore up our sense of control.
“Smart meters can be a really helpful tool for providing visibility on energy use and avoiding the uncertainties of estimated bills.
“They are available at no additional cost and the installation process is straightforward, usually taking an average of just two hours.”
Asking for help
The study also found 59 per cent turn to a close-knit circle of friends for help and support when times get tough.
And people in the low-income households polled spend an average of 19 minutes chatting to their loved ones online each day.
These conversations give a boost of confidence to 48 per cent as they feel more in control of their lives after talking to friends and family.
But 28 per cent have had to secure debt support to deal with the rising costs of living – although six in 10 feel confused with financial advice.
Top worries in the low-income community include having substantial savings (40 per cent), being able to get on the property ladder (27 per cent) and not being able to afford hobbies (25 per cent).
However, 68 per cent feel it’s impossible to save money due to the increasing costs of everyday items, according to the OnePoll study.
Psychotherapist, Zoe Aston, said: “We’re in some really difficult times right now. Energy prices are still rising and there is very little that any of us feel able to do about it.
“However, there are some small things, such as banking apps and smart meters, that can help you feel a little less vulnerable around your finances right now.
“While technology can’t change anyone’s ability to pay their bills, there are certain tools and devices that can help us to make more informed decisions about our finances or energy use.
“Paying attention to the reality of what is happening and making informed decisions, from a balanced place, based on accurate information, means we can approach this difficult time in as healthy a way as possible to each individual.”