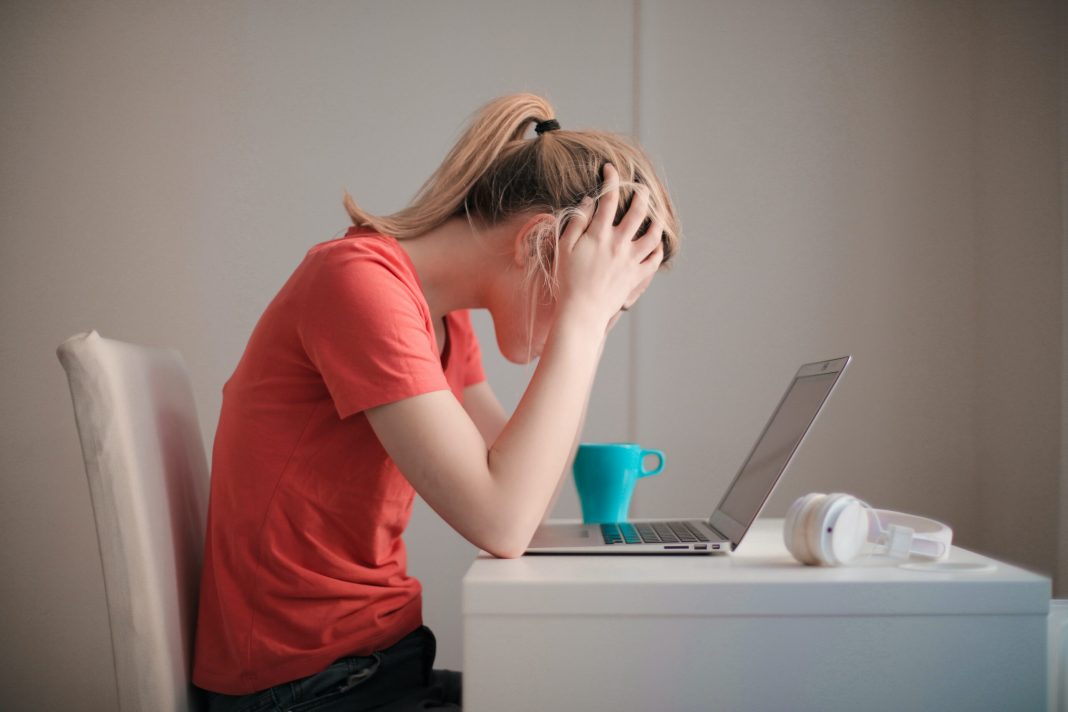 By SWNS Staff
NEWS COPY + INFOGRAPHIC
America’s workplaces are still “shamefully” eco-unfriendly — say 58% of staff as they start to return to offices.
A lack of recycling waste bins, computers constantly running and printers endlessly churning out paper are some of the top gripes among the 2,000 office workers polled.
The survey found 34% believe that the introduction of green initiatives in their workplace is an “afterthought,” while seven in 10 claim employees are left to take the lead.
And more than a third are disappointed their employers didn’t implement or improve eco-friendly  practices during the past two years of the pandemic.
The Tork Eco Office Research, carried out by OnePoll on behalf of hygiene and health company Essity, also revealed 51% of adults became more eco-conscious while working from home.
When they returned to the office, more than four in 10 were more aware than ever before of how green their office is. However, 40% acknowledge their employers don’t even bother to go green perhaps because of cost.
A further 37% aren’t sure their bosses know how to implement eco-friendly measures, while 45% say they don’t appear to care for the planet at all.
“We spend so much of our time in the workplace, so it’s a perfect place to set an example,” said an Essity spokesperson. “There has been a definite shift over the past 18 months in our general attitudes towards how to be environmentally friendly – people now seem to be taking the issue more seriously than ever before.
“Working from home has led to people giving more thought to their own actions towards the future of the planet, and it seems many had assumed their employers would give the same attention to the workplace.”
But a resounding 75% of adults do want to see a more environmentally friendly office — and an end to running taps, driving gas-powered company vehicles, using paper water cups and electric hand dryers in the bathrooms.
Measures such as desk plants to improve air quality (19%), bringing in use of recycled products — from paper towels to printer paper (22%) and turning off all lights, electricity and heating every evening (19%) would be well received by workers.
While a fifth would like to see the use of eco-friendly cleaning products, one quarter would welcome green initiatives to get everyone involved, and 16% want to see employers encourage green commuting.
In fact, adults are now taking their carbon footprint so seriously, one in five has considered leaving a job due to the lack of green practices in the workplace.
“There are small measures employers can take to be ‘greener’ without breaking the bank,” continued the Essity spokesperson. “Being eco-friendly can be a daunting task, particularly if you don’t know too much about how to improve things. But there are simple steps, such as improving recycling practices and reducing use of energy, which cost very little.”