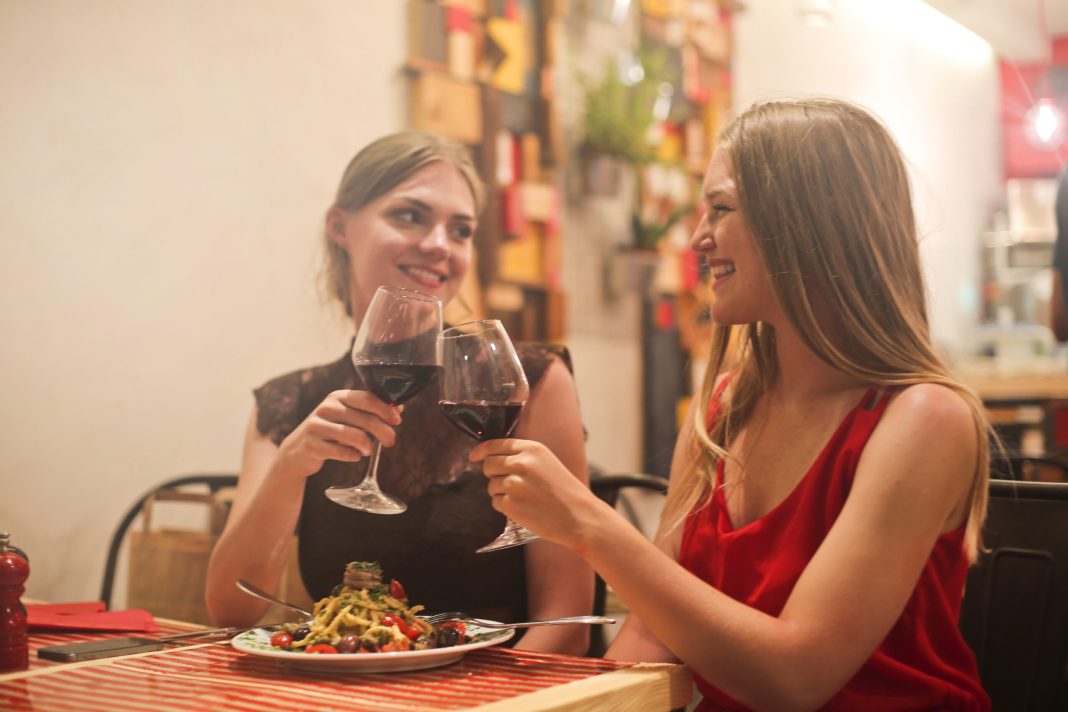 A poll of 2,000 adults revealed 46 per cent consider getting to know your neighbours to be one of the best things about living somewhere new.
Top ways to make the first move when new to a neighbourhood include buying your neighbour a bottle of wine (20 per cent) or inviting them over to share a glass with you (30 per cent).
Others get an invite to the all-important neighbourly group chat (20 per cent).
But a third admitted they struggle to feel included – even though they would like to.
Signs you’ve been accepted into a new community include parcels being accepted on your behalf (51 per cent), having your bins taken in or out for you (34 per cent) and being told if anyone ‘dodgy-looking’ has been snooped near your house (34 per cent).
The research was commissioned by Barefoot Wine as part of its Colourful Community campaign, encouraging Brits to share their community stories in a bid to crowned one of three communities of the year.
It includes best street party, most active WhatsApp group and best community support and sprit.
A spokesperson for the brand said: “Moving to a new area can be daunting and it’s clear people want to feel comfortable within the community as soon as possible.
“It’s been great to see the different ways people build relationships with those around them and that community spirit hasn’t disappeared since life resumed as normal.
“The signs you have been ‘accepted’ have been rather amusing and relatable too, and great to see so many of us bonding over a glass of vino or two.
“At Barefoot we’ve always championed community spirit, so we can’t wait to hear about what makes communities nationwide so special to those in them.”
The study also found that after moving house, 51 per cent usually wait for others to make the first move before getting to know them, but a quarter are usually the ones to do it.
It takes the average adult three months to join a group chat with neighbours and two-and-a-half months to organise a playdate for their children.
And an average of three months is the acceptable timeframe for a coffee or wine date.
It also emerged two thirds of adults know the names of all their immediate neighbours, with 27 per cent claiming those on the other side of the fence are their favourite thing about where they live.
While one in five love the fact everyone knows each other, 27 per cent appreciate everyone being kind and helpful and 21 per cent thrive off the community spirit.
Almost half (46 per cent) love their community so much they would stay in the same area if they were ever planning to move.
And 46 per cent find people regularly doing favours for each other – including keeping an eye on their house while away (38 per cent), taking bins out without being asked (32 per cent) and being gifted home grown vegetables (21 per cent).
The study, conducted via OnePoll, also found 26 per cent consider some of their neighbours to be a close friend.
While the top reasons for enjoying a glass with a neighbour are birthday parties (18 per cent), when then sun is shining (16 per cent) and on a weekend get together (16 per cent).
And nearly one in five view being invited for a spontaneous glass of wine as a sign of being welcomed into the community.
The spokesperson for Barefoot Wine added: “Our community spirit has lifted so much over the last two years, and it’s heart-warming that people are still coming together and supporting each other in one way or another.
“Communities are so important and gestures – big or small – can make such a difference.”