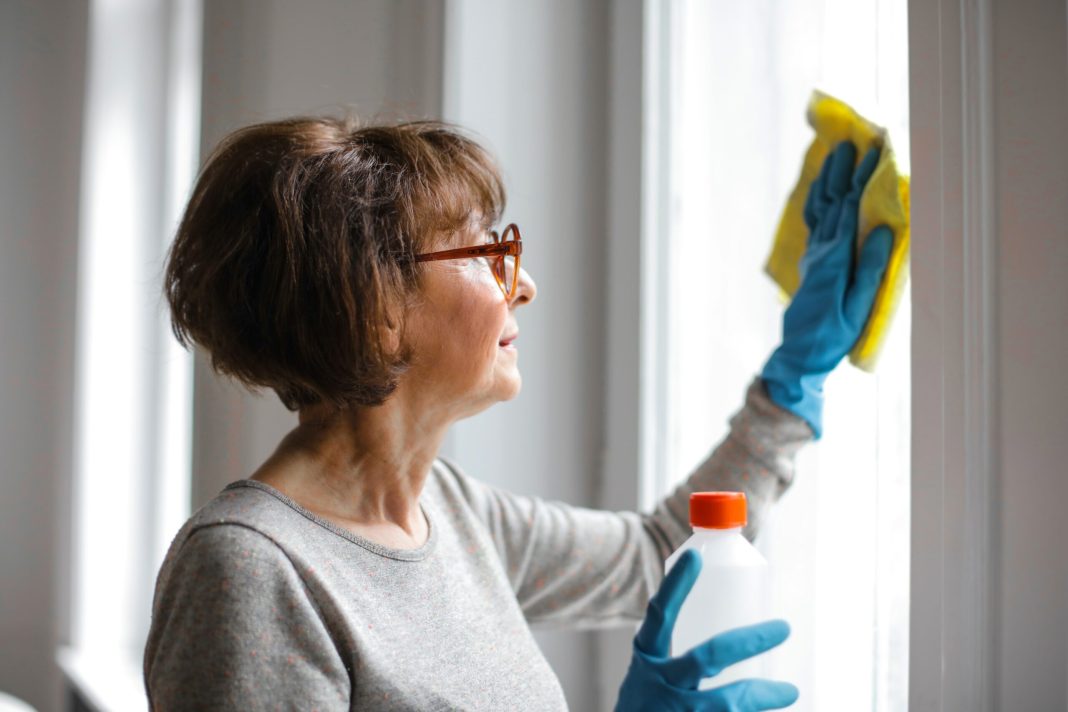 By Aleksandra Vayntraub // SWNS
NEWS COPY W/ VIDEO + INFOGRAPHIC
Two-thirds of Americans would rather scroll through #CleanTok than actually clean their own house, new research implies.
That’s according to a recent survey of 2,000 U.S. residents, which found that 64% of respondents claimed to enjoy watching others clean more than doing it themselves.
In particular, people said they derive satisfaction from watching others clean the interior (39%) and exterior (38%) of a home.
Forty-five percent also admitted to watching “oddly satisfying” videos on a weekly basis.
Cooking and baking (42%), deep cleaning (41%) and organizing (40%) were popular picks, more so than videos intended to cause ASMR, or autonomous sensory meridian responses (32%).
Conducted by OnePoll on behalf of Stanley Steemer, the survey also found that seven in 10 feel like a new person after cleaning their home.
Those polled were most excited by the prospect of seeing (48%) and smelling (42%) the results of their cleaning efforts.

Almost half (47%) will even brag after cleaning the inside of their home, while two in five (45%) will brag about cleaning their home’s exterior.
Nearly three in five also admitted they’ll sometimes intentionally make something messy so it’s more satisfying when they clean it.

But 65% think they’ll never get their home as clean as they actually want it to be.
Those who’ve moved in the past year tend to be more frustrated about not getting their home as clean as they’d want it than those who last moved over a decade ago (79% vs. 50%).
Moreover, 57% don’t trust themselves to clean properly.
Respondents revealed certain areas of their home are cleaned less frequently than others, including windows (30%), the back of the TV (30%) and underneath the furniture (29%).
That may be why more than half of those polled worry that things aren’t clean even when they look like they are.
“Cleaning can be a rewarding process, as many have discovered, but the amount of dirt left behind during regular cleanings can be surprising,” said a spokesperson for Stanley Steemer.
When it comes to deep cleaning, half of those who moved into a new home over a decade ago believe they do a better job cleaning than others, including professionals.
While 37% cited the bathroom as the more satisfying room to regularly clean, “deep” cleaning proved to be another story — one where the bedroom reigned supreme (30%).
“People often worry about missing nooks and crannies, but more importantly, living in a truly clean and healthy space,” the spokesperson added. “Your local cleaning expert can help ensure your home looks good and is healthy for the whole family.”

“Ear wax being removed.”
“A person was using knives to shape foam material.”
“Woodworking.”
“A video about cleaning the cabinets in the kitchen.”
“Pimple popping.”
“ASMR.”
“Making an automobile.”