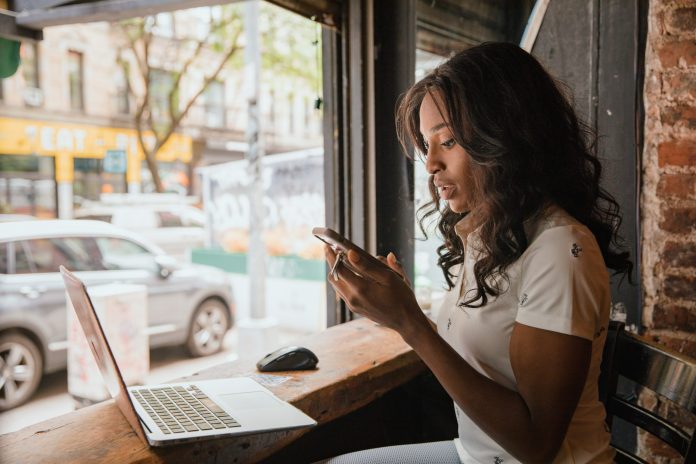 By Vanessa Mangru // SWNS
NEWS COPY W/ VIDEO + INFOGRAPHIC
Nearly three in four Americans with a disability feel they’re often stigmatized by society – but that’s not stopping them from achieving their happiness.
The survey of 2,000 adults, half of whom have disabilities, found that 73% of those with disabilities feel pushed aside because they don’t have as many options available to them as those without a condition.
A quarter of respondents without a disability know someone who has one (26%), and 45% of the general population admit they had never considered some of the difficulties they face.
Most survey-takers believe their community is supportive of accommodating people with disabilities (77%). Those accommodations include accessible entrances with ramps or elevators (38%), automated functions like doors or soap dispensers (33%) or accessible text/device magnification such as larger text or captioning (31%).
However, one in eight people thinks that some brands are not doing enough to create accessible products for those with disabilities.
Commissioned by LELO in partnership with OnePoll, the survey also revealed that 89% of those with a disability want to see their communities add more inclusive accessibility options without calling attention to them as being for people with disabilities.

One in eight Americans with a disability noted they want to see more inclusivity when looking for everyday options like dating apps or eating at a restaurant.
They also expressed concern about others judging them for buying intimate personal care items such as condoms (26%), lubricants (25%) or intimate toys (24%).
Respondents with disabilities shared their desire to debunk the misconception that they’re asexual (78%), with a similar percentage agreeing that people often misidentify their sexuality because of their disability (79%).
A third of all respondents shared they’re under the impression that people with disabilities are not interested in intimacy (34%).
“Disability can have a profound impact on sex life,” said Luka Matutinović, LELO’S chief marketing officer. “Self-confidence, overcoming physical/emotional barriers and being excluded from the talk and education about sexuality are just some of the issues people with disabilities who want a healthy sex life face.”
“Most people cannot even fathom that disabled people are sexual and as sexual as everyone else. That furthers their issues because disabled people are notably missing from any sexual well-being discourse,” Matutinović continued. “We need to shine a light on this topic that is largely omitted from the media and destigmatize the conversation around it.”
In turn, 78% of respondents with a disability said their sexual/romantic life has been negatively affected by worrying whether their partners will judge them. Four in five have even put off relationships because it’s difficult for them to talk about being intimate with others.
No matter the misconceptions they face, 83% of people with disabilities said that regardless of their disability, they are happy with their lives, and 79% still love who they are.
Two in three show themselves love with intimate toys (67%). Those who have a disability reported they’re happier when using intimate toys (89%) than those who don’t (75%) and are also more comfortable with loving who they are (85% vs. 74%).
Respondents who use these toys are also more likely to feel comfortable talking about intimacy (88% vs. 66%) and being intimate (83% vs. 62%).
“Sex toys, for the most part, are marketed as something we use to learn more about our bodies, our pleasure and a way to orgasm, as part of solo or couple play,” added Matutinović.
“Most do not know that sex toys are powerful assistive tools for disabled people. They are used for pleasure, but more importantly, they are used to relieve chronic pain. Very few know about this and we are here to correct this misapprehension.”