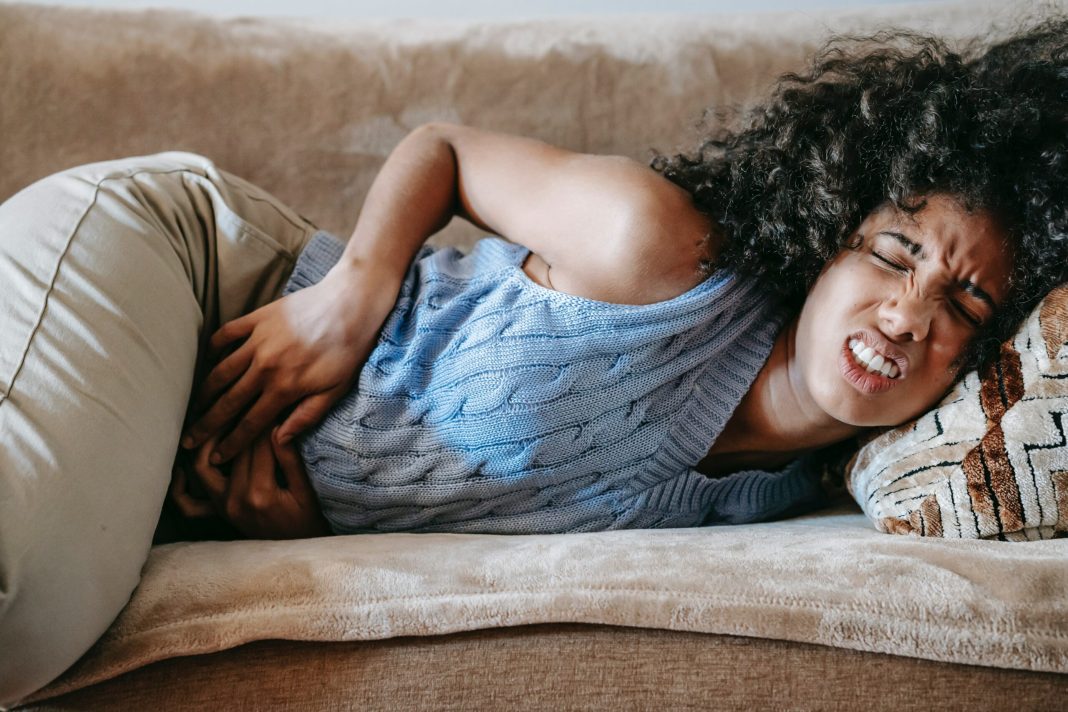 NEWS COPY W/ VIDEO + INFOGRAPHIC
More than half of women have never felt comfortable during their period, new research suggests.According to a recent survey of 2,000 women, 61% of those who’ve experienced menstruation said the discomfort disrupts their life.Fifty-one percent have abstained from sexual intercourse during their period, 45% have put off physical exercise and 41% have avoided socializing.
Gen Z respondents were more likely than millennials to say their period has prevented from going to work (50% vs. 39%), engaging in their hobbies (48% vs. 38%), physical exercise (68% vs. 44%) and doing household chores (53% vs. 41%).
Uncomfortable periods have also forced respondents to cancel or skip important events, including “a wedding ceremony,” “a boating trip,” “an exam” and “a best friend’s birthday party.”
Conducted by OnePoll on behalf of Cora, the survey found that 62% have taken time off work during their period, for an average of five days a year.

Forty-six percent did so because they were worried they might leak at work, and 63% didn’t want people to see their menstrual products.
Nine in 10 have even lied to their boss about why they took time off during their period because they’ve felt guilty for doing so.

Leading up to and during their period, respondents typically experience cramps, headaches and moodiness (36% each).
Three-fourths also noted that worrying about leaks makes it difficult to sleep at night.
However, more than half admitted feeling guilty complaining or feeling like they have to “suck it up” because other people also deal with these symptoms.
People were found to be more comfortable talking with their doctor about their period-induced irritability (43%), rather than their work colleagues (34%) or even their parents (23%).
Gen Z was more likely to talk to others about their discomfort than millennials, discussing their irritability with friends (48% vs. 39%) and romantic partners (60% vs. 43%).
Three-fifths turn to social media for information on their menstrual cycle, with Facebook (49%), Instagram (45%) and Twitter (42%) ranking among the most popular platforms.
Some also shared that they no longer believe in certain menstruation myths, such as the idea that being sexually active during your period is unhealthy (37%) and that their period should last exactly one week each month (35%).
Yet half feel there’s still a stigma around the topic of menstruation and period symptoms.
That may be why 65% prefer to suffer in silence.
“While many people are better informed about the menstrual cycle, discussing it largely remains taboo,” said Dana Cohen, chief marketing officer at Cora. “The fact that other people go about daily life as usual during their period makes 44% of those polled feel guilty to talk about their own period symptoms, and worried others will think they’re weak for discussing their discomfort.”
When asked what makes them feel more comfortable during their period, comfort food (44%) and pain killers (42%) topped the list of must-haves.
“Seven in 10 respondents said they feel confident when they’re comfortable, suggesting the stigma and discomfort around their period may be a barrier to confidence,” Cohen added. “Choosing period products that are comfortable, effective, and made with clean ingredients can give people peace of mind, allowing them to focus more on getting things done and enjoying their lives.”
MOST UNBELIEVABLE PERIOD SUPERSTITIONS
“If you are on your period, simply touching a houseplant can kill or make them start to wilt.”
“Baking while on your period can make your cakes not rise correctly or not be as good.”
“Tampons can get lost inside of you.”
“The blood cures.”
“Bears will know.”
“Women need to live alone during menstruation.”
“Women are cursed.”
“Virgins can’t use tampons.”
“Feeding a man blood from your cycle will make him stay with you forever.”
“You can’t get pregnant during your period.”
“You’re not supposed to shower during your period.”