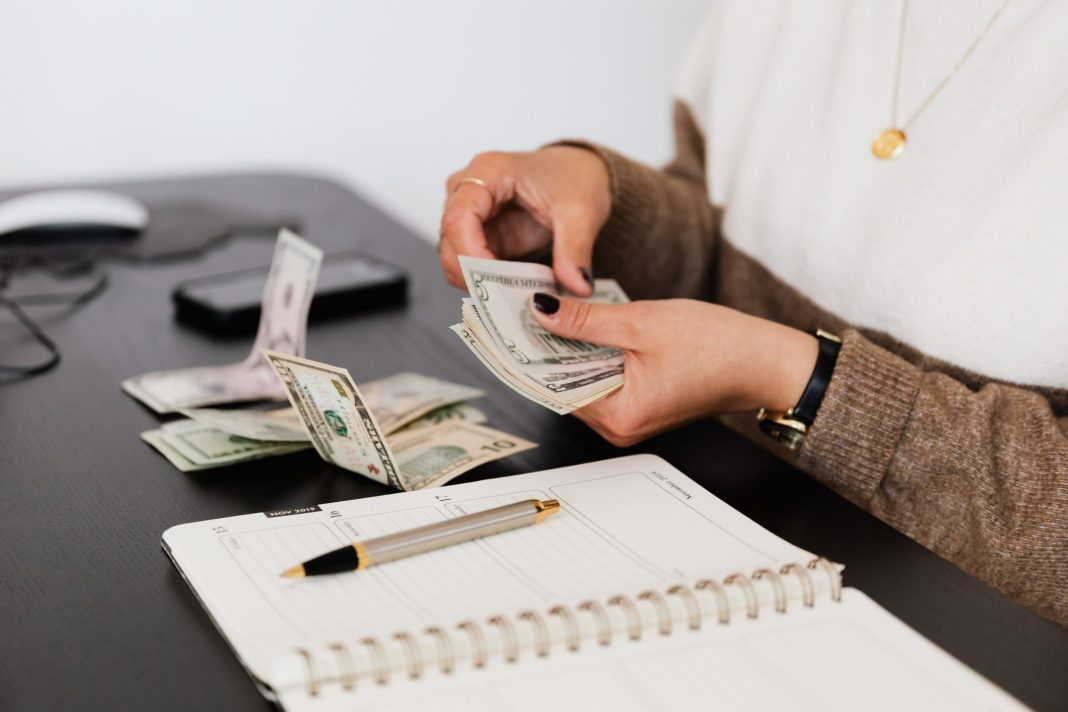 By Vanessa Mangru // SWNS
NEWS COPY W/ VIDEO + INFOGRAPHIC
More than half of Americans feel embarrassed talking to others about their finances, according to new research.
A survey of 2,000 adults examined their relationship with money and found that 56% believe talking about finances with others is considered “taboo.”
Although most are not sure why money talk may be taboo (81%), people weighed in on the most controversial money-related topics to discuss: inquiring about their parents’ finances (51%), debt (45%) and wills (43%).
Debt, particularly, is considered so taboo that nearly three in five people have faked their money situation on social media to appear financially stable (58%).
While most respondents (76%) describe themselves as an “open book,” in reality 63% of them shared that they would never discuss finances at the family dinner table.
Conducted by OnePoll in partnership with Questis, the study delved further into Americans’ financial woes.

Sixty percent of respondents reported having woken up in the middle of the night thinking about their finances. Two in three might be wide awake due to feeling that they’re not where they should be financially in life.
Respondents also said they would rather watch a scary movie (30%), speak in front of a large audience (27%) or sit in two hours of traffic (28%) than think about their financial issues.
And those worries follow people into other areas of their life, too, with 83% saying they’d feel guilty for treating themselves to pleasures like a shopping day or vacation knowing they were financially behind.
When it comes to work, more than half of employed respondents find themselves secretly wishing they knew how much money their coworkers make, and seven in 10 wished job descriptions would list salary ranges so they could avoid asking awkward questions during interviews.
On the bright side, people are looking to debunk the stigma surrounding finances, with 58% claiming they’d be comfortable talking about their finances with their colleagues.
Within relationships, 45% of respondents reported it’s only okay to discuss finances after marriage, cohabitation, and engagement. Still, only half of respondents were likely to discuss finances with their spouses.
Interestingly, people admitted they’re almost as likely to talk to a complete stranger about their finances (24%) as they are their coworkers (29%).
“It’s so critical for people to feel comfortable having financial conversations with the important people in their lives,” said Questis CEO and founder John Tabb. “Being able to get on the same page with shared financial goals can make it easier to make the necessary changes that will help you reach those goals. It can improve communication in other areas of the relationship too.”
Most respondents are willing to talk about their finances if it would help others feel more confident about theirs (64%).
And there’s strength in numbers, as a similar percentage agreed they’d be more open about their finances if others were just as open about theirs (63%).
Thirty-five percent of Americans also said they would feel more comfortable talking about finances if they had more money.
Another 42% said they would feel supported if they spoke to others with similar goals or financial situations. Similarly, 43% said they would feel more comfortable with support from an unbiased financial professional.
Still, 66% admitted they only learned what they know about finances by making mistakes first.
“One of the reasons that a lot of financial coaches are drawn to this profession is because we’ve made our own financial mistakes and now want to help others benefit from our experience,” said Dr. Martha Menard, head of financial coaching at Questis.
“Having open and nonjudgmental financial conversations can make such a difference for people because everyone does money differently. Saving and investing for the long term doesn’t mean you can’t enjoy life here and now. It’s all about finding a balance that works for you and aligning your spending with your values.”