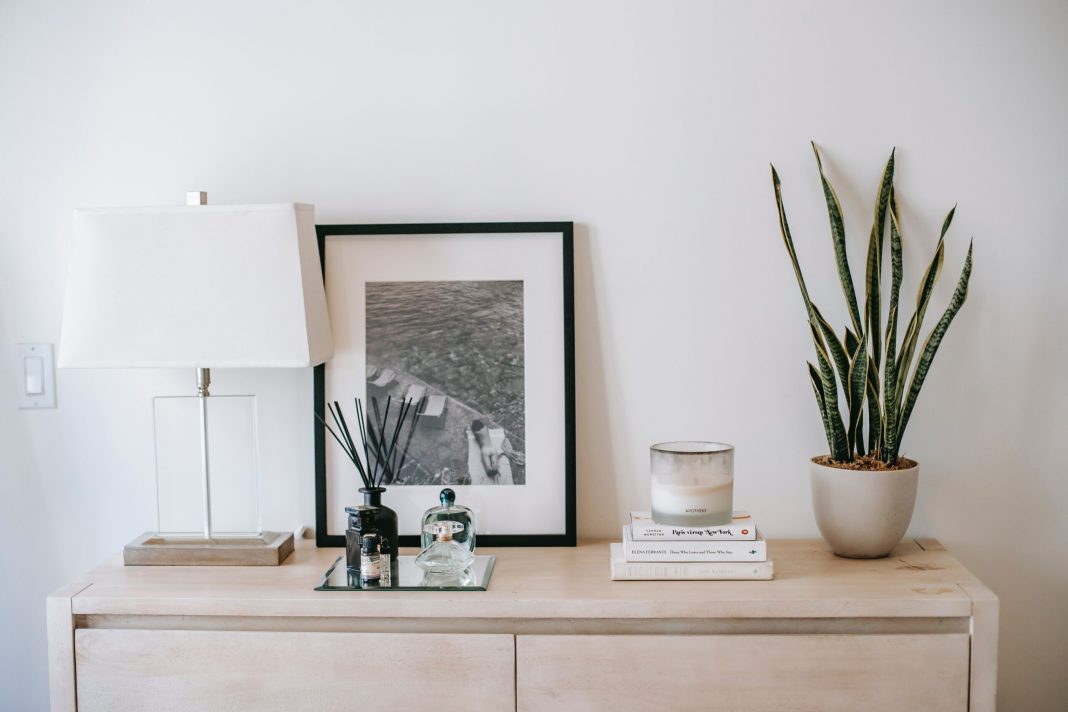 By Joseph Staples // SWNS
NEWS COPY w/ VIDEO + INFOGRAPHIC
The way your home smells may be a direct reflection of who you are.
Three in four of 2,000 U.S. adults surveyed echoed that sentiment, with the same percentage of people saying the way a person’s home smells can leave a long-lasting impression.
Sixty-nine percent of people worry their homes may smell bad to others. That may be why seven in 10 will do anything to ensure their digs have a good scent.
The average respondent spends $221 per year on items to improve their home’s aroma.

Survey-takers shared how they keep their space smelling fresh – from purchasing liquid potpourri to live pinecones to cookie dough and even a dill pickle-scented air freshener.
Commissioned by Scentsy and conducted by OnePoll, the study also revealed that when having company over, 72% said their ho

mes must smell good beforehand, and 61% hold off from having guests over entirely if their homes aren’t smelling so nice.
According to respondents, the worst smells that can prevent guests are smoke (58%), sink water (57%) and pets (51%).
Meanwhile, respondents said they want to be greeted with something sweet (63%), floral (61%) or even savory (51%) when visiting someone’s home.
People are also concerned about how clean their homes are (45%) and their appearance (42%).
Overall, most love how their home smells (70%), with a similar percentage of people saying they’re used to the scent (68%).
“Fragrance is processed in the brain’s olfactory bulb — which is why it’s so closely tied to memory,” a Scentsy spokesperson said. “Senses like touch, vision and auditory stimulus are processed through a completely different part of the brain — that’s why smells are often more powerful than any other human sense.”
Further, two in three Americans said they’ve given their home a “signature scent.” Many describe the scent as sweet (49%), consistent with their own cooking (47%), their favorite candle (46%) or floral (44%).
They said their home’s scent makes them feel relaxed (63%), happy (54%) or even energetic (53%).
Seventy-seven percent of people said their entire day could be improved when they surround themselves with a good scent. Nine in 10 people who occasionally work from home said their workspace is more enjoyable if their house smells good.
Similarly, 77% of people said doing chores around the home is more enjoyable if their house smells pleasant.
“When you’re feeling low or having trouble focusing, the right scent can make you feel more alert and proactive,” continued the spokesperson.

WHAT DO PEOPLE CARE ABOUT MOST WHEN HAVING GUESTS OVER?

HOW DOES A SIGNATURE SCENT MAKE PEOPLE FEEL?