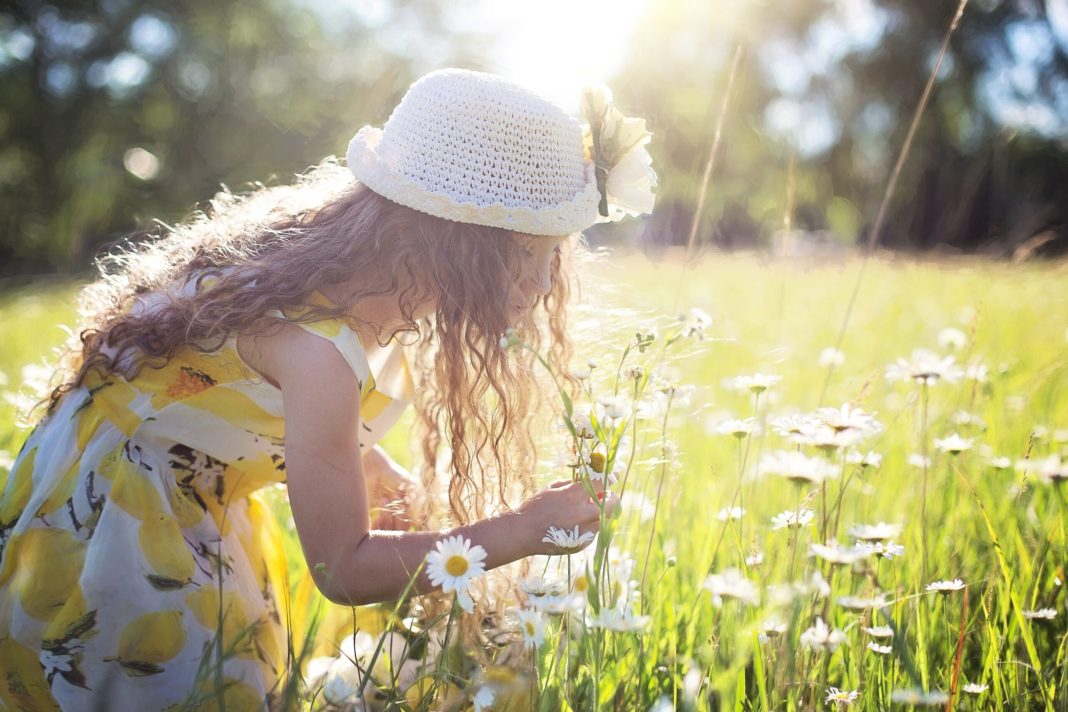 A study of 2,000 parents found youngsters aged two to 14 experience things like bruises, split lips and scratches a couple of times a week.
Tripping up is often to blame for a wound (44 per cent), as well as falling off playground equipment (37 per cent) and falling on the stairs (20 per cent).
As a result, the 64 per cent of parents who use plasters get through an average of 99 a year, while 36 per cent who use bandages use 125 a year.
It also emerged children have the most accidents between the ages of three and five years old.
But while 78 per cent of mums and dads feel prepared for a tumble, a third admitted they have been in a position where they’ve not known how to help their child
Dr Zoe Williams, TV medic and brand ambassador for Elastoplast, which commissioned the research, said: “Children often play around and have so much fun either at home, outdoors in the park or in school with their friends – so they’re bound to have a few bumps and grazes every now and again.
“The key thing for parents is how they take care of their kids when it comes to injury, which can often mean keeping a calm head so they don’t panic.”
The study found most accidents take place at home (67 per cent) followed by school (63 per cent) and in the playground (61 per cent).
Other locations where little ones are likely to take a tumble include the park (55 per cent), on holiday (39 per cent) and in the swimming pool (19 per cent).
Parents also take care of their kids by giving them a hug (55 per cent), medicine (39 per cent) or kissing the injury to make it better (37 per cent).
Nearly two fifths will go as far to buy them their favourite sweets, read them a book and buy them ice cream.
However, when it comes to performing first aid, two in five don’t know how to apply bandages or clean a wound – with only 16 per cent willing to learn such procedures to help their child with future injuries.
It also emerged six in 10 parents think more aftercare measures are needed for kids to protect their injuries, with 44 per cent saying their child prefers to be in school or nursery than rest at home.
High level measures mums and dads would like to see implemented also include first aid training (45 per cent), adult supervision (37 per cent) and regular inspection of areas to identify possible risks to harm (37 per cent).
Four in 10 parents are also looking at additional resources to treat their child when they’re injured – relying on the NHS website, their doctor and local pharmacy.
But 85 per cent of those polled via OnePoll ultimately think their own children should know first aid when they get older to take care of their own injuries.
Dr Zoe Williams added: “It’s good to see parents taking more initiative to learn how to take care of bumps and scratches that their children may face.
“However, particular in schools or nursery settings, where parents won’t be around, extra measures would help a long way to keep peace of mind for many families.”
“Whether that’s online, or readily available products including plasters and bandages, there’s enough from all sides to ensure your children are covered to carry on with life, completely uninterrupted.”
To help better prepare children for any bumps and scrapes, Elastoplast has teamed up with Dr Zoe Williams to teach kids aged 8-14 about first aid, as part of the brand’s wider social mission to educate 200,000 children worldwide.
Dr Zoe will be visiting schools to deliver first aid training, with further first aid educational materials being delivered to schools nationwide.