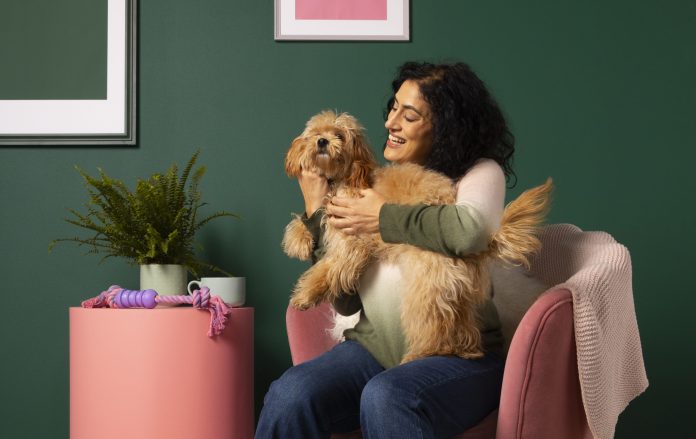 A study of 2,000 cat and dog owners found of those with pet social media accounts, 35 per cent set it up for their beloved animals to show them off to the world.
While 34 per cent wanted to enjoy the positive reactions shared over their pets online.
These pampered pets have an average of 925 followers, with 89 per cent of owners admitting this is more than they have on their own social networking accounts.
However, 42 per cent of adults with personal social media profiles admitted to filling their own feeds with pictures of their pooches and pussycats.
The research was commissioned by pet insurer ManyPets, to mark its rebrand from Bought By Many, whose CEO and co-founder Steven Mendel said: “It’s evident that pets are the nation’s pride and joy.
“Whether we’re showing them off on social media or throwing them a birthday party, our four-legged friends deserve the best.
“We love that pet owners are passionate about putting their pets first, which is a core value we share as a brand – and our mission is to make the world a better place for pets and their parents.
“Our new ManyPets name takes us one step closer towards that goal.”

The research revealed social networking isn’t the only place pet owners are showing off pictures of their cherished animals – as two in five (40 per cent) even have more snaps of their pet than they do themselves.
While many also admit to having more pet pictures on their phones than of their friends (38 per cent) and parents (36 per cent).
In fact, two-thirds would go as far to say they consider their pet to be one of their best friends – and as many as 44 per cent of those who treat their four-legged pals will do so on their birthday.
With 34 per cent of all pet owners throwing them a birthday bash at one time or another.
And nearly half of these respondents have admitted to spending more on their canines and cats than they do on some of their loved ones.
Many owners will even miss their pets the most (44 per cent) compared to their parents, kids and friends when away from home – with a third (34 per cent) taking their pet on a weekend away.
A quarter (26 per cent) of those polled via OnePoll will attend pet friendly restaurants to include their pets in their plans and over half (55 per cent) cite making new friends thanks to their pet.
While 48 per cent have cancelled their plans to spend more time with their furry friend.
Steven Mendel added: “It’s more important than ever for us to show our commitment to pet owners by giving them access to convenient solutions to look after their furry friend’s health and wellness.”