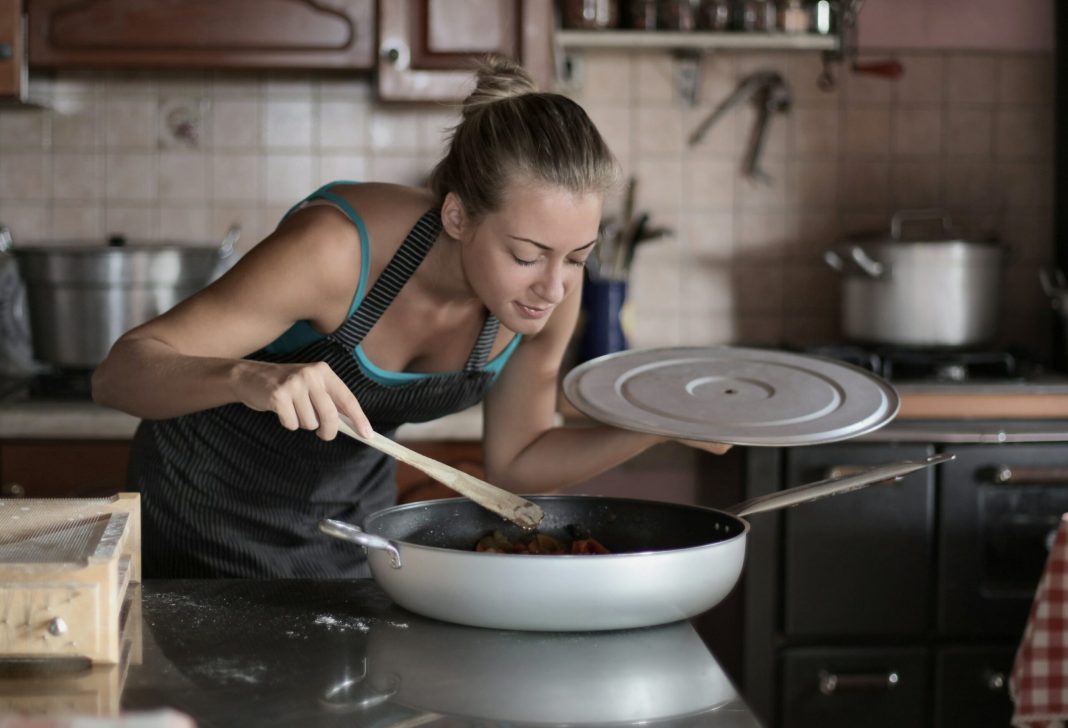 By SWNS Staff
NEWS COPY W/ VIDEO + INFOGRAPHIC
Ever put potato chips on a sandwich, or grill pineapple and chicken together just to spice things up? You’re not alone, according to new research.
According to a recent poll of 2,004 people, 60% have experimented with a recipe of a frequently-prepared dish out of sheer boredom.
Forty-two percent say they add new spices to the mix, making it the most popular option for potential recipe remixes.
Other well-liked methods included adding fruits and vegetables in subtle ways (41%), and combining opposite or contrasting flavors like salty and sweet (40%).
Conducted by OnePoll on behalf of Jennie-O, the poll also asked respondents where they get their inspiration for these meals, with 37% citing their friends and family as their prime source.

A third also turn to Google for creative ideas, and a similar number say they come up with the ideas themselves.
When it goes right, these home cooks frequently get requests to cook the meal again (45%) and end up passing the recipe on to others (39%).
Unsuccessful attempts, however, lead many respondents to give up entirely, with 42% saying they’ll typically never make the recipe again.
“During the last couple years, as more people worked from home, more have also been cooking at home as well,” said Nicole Behne, Vice President of Marketing at Jennie-O. “Through experimentation, home chefs have discovered useful cooking hacks and recipe additions. Even something as simple as swapping out the protein you use can make a dish seem new and interesting.”
Six in 10 respondents admitted feeling “burnt out” by cooking, and seven in 10 say that they get bored cooking the same meals over and over again.
For those who feel like they’re stuck in a cooking rut, 26% cited a lack of variety in their meals.
More than half (52%) say they’ve been cooking at home more during the pandemic than they did before – and 21% admitted they’re cooking “more than they’d like” as a result.
Still, for those who’ve overcome their cooking boredom, the results can end up looking great.
On average, respondents think they make about four social media-worthy meals — meaning food that’s visually pleasing enough to post online – in a given week.
And half (51%) have considered creating a social media account just for their culinary creations.
“Cooking tasty and nutritious meals at home can sometimes feel challenging but the easiest ways to stay engaged and excited about meal prepping are by trying out new ingredients, testing out different recipe options, and being open to new flavor combinations,” said Behne.