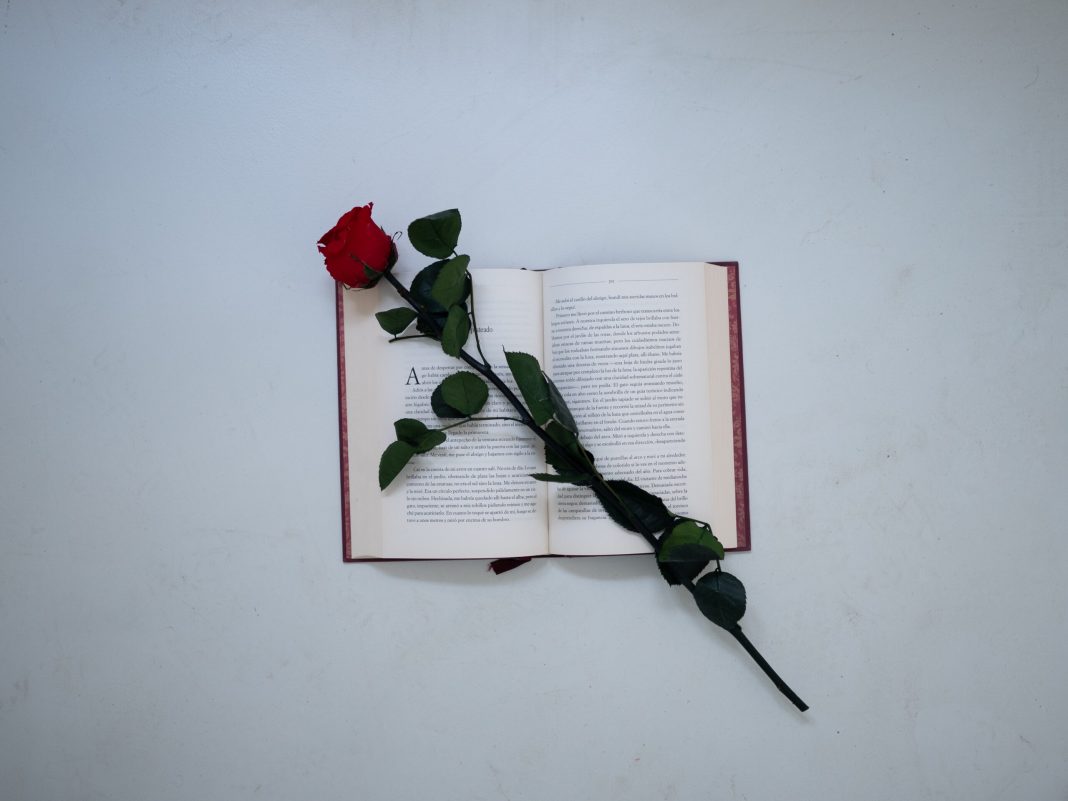 The study of 2,000 adults found a further 46 per cent weren’t aware the day falls in April.
It emerged one in 20 thought St George saved England from the plague, while the same percentage thought he was King of England.
A third of adults are more likely to celebrate St Patrick’s Day over St George’s – although knowledge of this event is also limited.
Researchers found five per cent think St Patrick was a leprechaun while others even believe he discovered Guinness.
A fifth think he banished the snakes from Ireland, while one in 16 are sure he was a fictional character from a popular Irish book.
But despite the confusion, 47 per cent consider themselves very patriotic, and 36 per cent admit they use any excuse to party.
A spokesman for Lottoland.co.uk, which carried out the study to celebrate this week’s St. Patrick’s Day-themed Irish Lotto draw, said: “It is surprising how little Brits know about their own or their near neighbours’ history – but funny how determined they are to celebrate it anyway.
“Despite St Patrick’s Day being so popular throughout the UK, it’s strange to see how little Brits know about the day itself, other than the fact people typically dress in green and have a few pints of Guinness.
“There are many blurred lines when it comes to the history of our saints in these islands as it all happened thousands of years ago, but people definitely need to research the likes of St George.”
The study also found 53 per cent weren’t sure if British saints were real or fictional, with a further 17 per cent convinced they are made up.
And almost a quarter were unsure who the patron saint of Ireland is, despite one in 20 of those surveyed being Northern Irish themselves.
Furthermore, 58 per cent – including one in five Welsh people surveyed – don’t know when St David’s day should be celebrated.
While 73 per cent – more than half of whom were Scottish – couldn’t name the month St Andrew’s Day take place.
As many as 51 per cent don’t even know why patron saints are celebrated, although half love to mark the days anyway.
More than one in four are also unsure whether any patron saints live in the present day -although St David died most recently, in the year 303 AD.
The poll conducted via OnePoll found the most popular things to do on St Patrick’s day are to visit an Irish pub (34 per cent) and drink Guinness (27 per cent).
Others celebrate by listening to Irish music (21 per cent) and dressing up in green (18 per cent).
The spokesperson from Lottoland added: “It’s hardly a surprise that so many love going to an Irish pub with a pint of Guinness to celebrate St Patrick’s Day.
“No matter how little Brits may know about these significant days, its great to see there is still an element of patriotism still engrained in our culture.”
Brits can place a bet on the Special St Patrick’s Day £/€10million jackpot, that will take place 16th March and 19th March by visiting www.lottoland.co.uk/irish-lottery