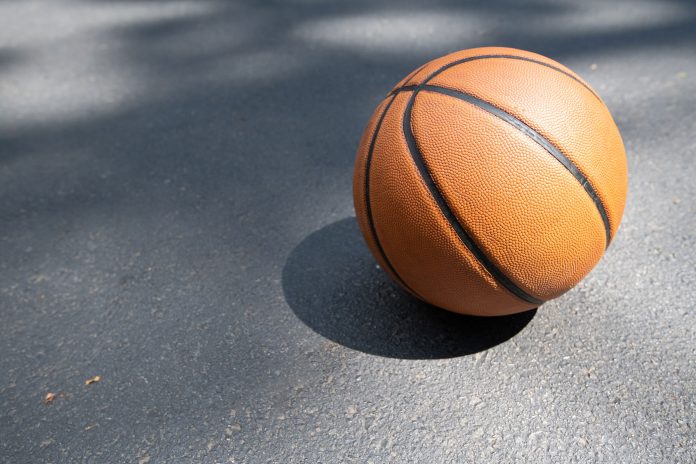 By SWNS Staff
NEWS COPY & RESEARCH RESULTS
Over a third of Americans plan on playing hooky at work in order to watch the March Madness tournament.
The new OnePoll survey of 2,000 Americans found that 37% of those polled plan on calling in sick or skipping work in order to catch the NCAA basketball action.
If you’re an employer, it’s a safe bet that you should expect a bit less from your employees during the college basketball games.
Nearly half (46%) of those polled say they will be a lot less productive at work when the NCAA March Madness tournament is on.
Over four in ten (43%) say they actually plan on watching at least some of the games while on the clock.
And if you think the Super Bowl is the most fun sporting event of the year, the survey found a second opinion, as 48% of respondents agreed that the NCAA March Madness tournament actually takes that crown.
It wouldn’t be the tournament without people putting on their Nostradamus caps and filling out their own brackets.
Four in ten of those polled have or plan to participate in a bracket pool with friends or colleagues, with the average respondent entering three of them. A third plan to enter four or more.
Of those participating in a bracket pool, the average respondent plans on putting down $44 in friendly competition.