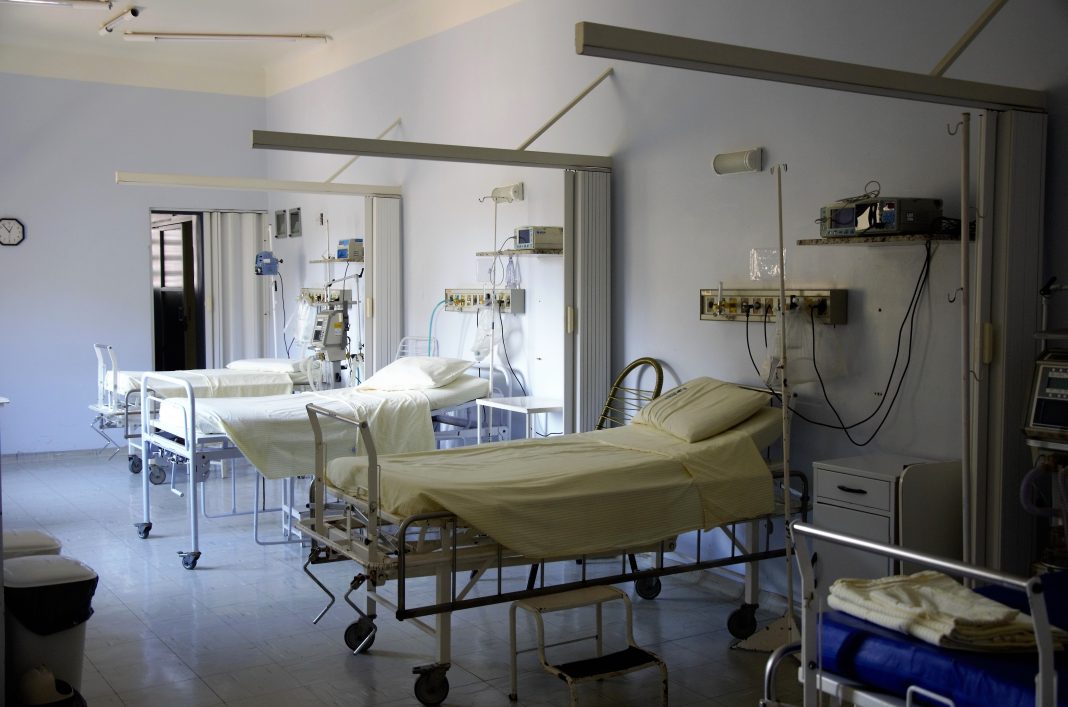 Liz Truss has been given a clear picture of the dire state of the NHS after new figures show millions of people in the UK often face record delays in accessing essential healthcare.
A leading NHS expert said the long wait for treatment, diagnostic tests and hospital beds showed Britain’s new Prime Minister “inherited the NHS in critical condition”.
The total number of people awaiting hospitalization in the UK rose again in late July to a record 6.8 million – almost one in eight of the population.
Patients also have to wait long for accidents and emergency treatment, cancer treatments such as surgery or chemotherapy, and ambulances arriving after calling 999.
Of the 6.8 million people on the UK’s NHS ‘referral for treatment’ waiting list, 2,665,004 have waited more than 18 weeks, the estimated maximum waiting time for procedures such as joint replacement, hernia repair or cataract removal.
In addition, 377,689 waited more than a year to start their treatment, nearly 22,000 more than the previous month, according to the latest monthly performance figures released by NHS England.
NHS ministers and bosses have failed to deliver on their promises to end the two-year waiting period by the end of July, figures show; The 2,885 cases were unresolved at the time, despite the hospital’s best efforts to reach the target.
Wes Streeting, the shadow health secretary, accused the Conservatives of breaking their promise.
Nigel Edwards, chief executive of health think tank Nuffield Trust, said: “These figures clearly demonstrate the monumental challenges facing the new Prime Minister and Minister of Health in delivering the NHS.”
He said more than 130,000 patients had to wait more than four hours in emergency rooms and hospitals in August.
“This waiting time is now worse than in the previous winter. The new Prime Minister inherits the NHS in critical condition,” he said.
Trot announced the NHS as one of his “three initial priorities” and vowed to “put our healthcare services on a solid footing”. Therese Coffey, Truss’ Health Secretary and Deputy Prime Minister, is expected to unveil an “emergency plan” next week to deal with the rapid decline in services.
Although ambulance response times were better across the UK in August than in July, the service failed to meet any of its targets in its four main categories: life-threatening, urgent, urgent and non-urgent.
Response times for patients suspected of having a stroke or heart attack were better than in July, when emergency responders took an average of 59 minutes to reach the patient. However, the August average of 42 minutes and 44 seconds is still more than double the 18 minute goal.
NHS figures also show that: In July, 1,521,711 people were waiting for diagnostic tests, of which 424,605 ​​people had waited at least six months for tests to be done within six weeks.
Hospitals missed all but one of the targets related to patient access to cancer care.
Nearly 40% of cancer patients have to wait longer than a maximum of two months to start their treatment after an urgent referral from a GP.
The proportion of patients seen in hospital emergency rooms within four hours was 58% in August, when it should have been 95%.
Richard Murray, chief executive of King’s Fund, said the figures showed the Trust “will now be responsible for healthcare and care services which are being shaken to the core as we enter the winter months amid a deepening staffing crisis”.
Coffey identified his priorities in the acronym “ABCD”: ambulance, remote, nursing, doctor, and dentist. But Murray said “a systemic labor shortage and persistent underfunding in social care” must be addressed if the NHS is to get back on track.
At the end of August, 13,200 hospital beds were occupied by patients who were medically fit to leave the country but were unable to be discharged safely, mainly due to a lack of social care.
NHS England tries to present the numbers in a more positive light. It stressed that ‘the number of patients awaiting tests and appointments has fallen for the third month in a row and is at its lowest level since the NHS launched its selective recovery plan – the largest and most ambitious pursuit program in healthcare history’.