Today, the most popular online translation services, such as Google Translate, are from companies that collect data. Yet, most people using these services have no idea their translated texts are being harvested in this way. To provide a better alternative, Vivaldi Technologies teamed up with Lingvanex to provide the built-in Vivaldi Translate, designed to translate webpages and snippets of texts quickly.

Want to save time and clicks? Enable the auto-translate functionality in the Translate Panel. Then, any text selected on a web page will be translated in the Panel instantly.

Along with the greater convenience Vivaldi Translate offers, users can rest assured that it will not collect translated content, unlike the bigger players.

To use this new Translate Panel, download Vivaldi 5.0 for free on Windows, Mac, and Linux at https://vivaldi.com

Forged earlier this year, the partnership between Vivaldi and Lingvanex respects user privacy, unlike some translation extensions or built-in solutions such as Google Translate. Both companies not only seek to bring people a useful service but also to encourage them to protect their privacy online.

By building a privacy-friendly translation tool that is second to none, both partners aim to bridge language barriers safely and securely, while, most importantly, allowing people to be less dependent on the tools offered by Big Tech.

With a long history of choosing people over profit, Vivaldi does not track or profile its users. Period.

Similarly, Lingvanex has helped millions of people break the language barrier without compromising security and privacy, and offers high-quality, secure machine translation for text, voice, documents, and websites for companies and individuals in the form of Cloud API, local server, or applications.

“We`re thrilled and proud of what we`ve accomplished together with Lingavanex over the last 6 months. We believe that the Internet can do better, and we`ll continue to do even more to help you communicate safely no matter where you are from or what language you speak,” says Vivaldi CEO, Jon von Tetzchner. 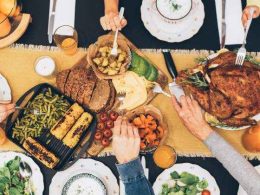 The Most Expensive Christmas Lunches And Dinners

If there is something characteristic of Spanish culture in the Christmas festivities, it is the great lunches and…
bySam Allcock 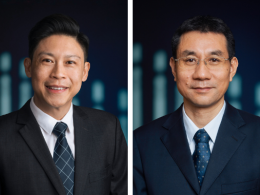 Steerprop strengthens its organization in Asia 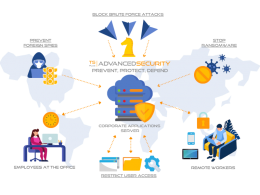 TSplus has developed a suite of advanced tools to facilitate the job of RDS Administrators. TSplus Advanced Security…
bytsplus 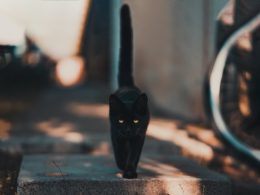 75% OF BRITS ARE SUPERSTITIOUS, AND WE’RE WISHING FOR GOOD HEALTH

888 Poker have investigated whether people of Britain believe they’re lucky, as well as uncovering which old-fashioned superstitions…
bySYPWriter