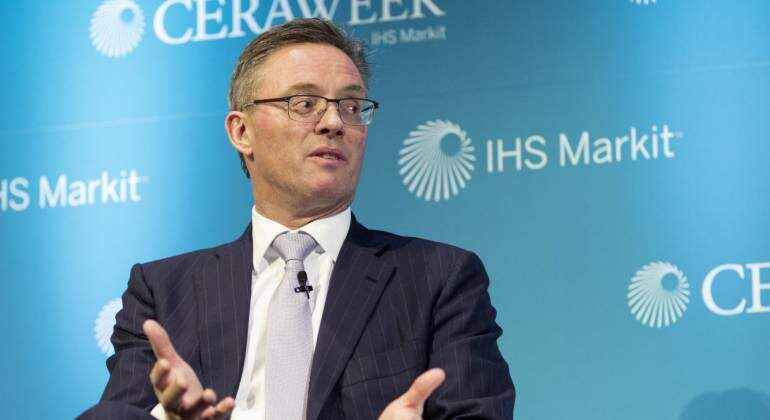 Trafigura CEO Jeremy Weir fears that the worst of the energy crisis is yet to come. The executive of one of the big hands in the raw materials market does not rule out power outages in Europe, given the lack of gas reserves, lack of stocks of industrial metals and oil above $ 100. The perfect storm is about to break out in the Old Continent for this executive.

Switzerland’s Trafigura is a little known company. It is not listed on the stock market and it gets few headlines in the press. But it is one of the great strong hands that handles the commodities market. It is the third largest trader in the world behind Vitol and Glencore. It manages around 6.4 million barrels of oil per day for its clients, makes million-dollar investments in mines or fields and is capable of almost ruining the London Metal Exchange with its movements .

Weir runs one of the most important links in the global energy supply chain and is directly witnessing the most important crisis in recent decades. “Frankly, Europe does not have enough natural gas reserves at the moment, for the winter period. Therefore, there is a real concern that, if we have a cold winter, we may have continuous blackouts in Europe,” he explained at the Summit. from FT Commodities Asia.

Every time it takes more force that the Old Continent suffers a great blackout, as anticipated by the Austrian authorities . For now, this scenario has only arisen in China , where the energy supply has begun to be dosed with partial closures of factories. Weir does not rule out this option and has explained how the gas market in Europe stopped working normally, when high prices unleashed coverage in the contracts. The companies were forced to pay in cash 25% of the futures contracts , explained the manager, who has come to describe this stage as “dysfunctional.”

Wholesale gas prices fell slightly last month, but they are still more than four times the level of a year ago and have risen in recent days. Today over 9% due to the delay in the approval of the German regulators for the start-up of the Nord Stream 2 gas pipeline , which must supply the reserves of central Europe with Russian gas. Some industries have already cut production as a result of record gas prices.

Short-term problems with supplies of cobalt, nickel and copper

He also sees short-term problems with supplies of cobalt, nickel and copper. ” They just won’t be available .” Weir explained that the prospect of strong growth in demand remains due to the expansion of electric cars and renewable energies.

And he anticipates a price above a hundred dollars. “It is very possible, we are before a very, very pressured market,” the Trafigura manager stressed. He explained that the sector will face a problem of lack of supply due to the lack of investment, caused by the past low prices of crude oil and the pressure to abandon the fossil fuel business. “I think people should recognize that it is not a situation where you just flip the switch and increase production,” he explained, referring to the need for OPEC to increase production.