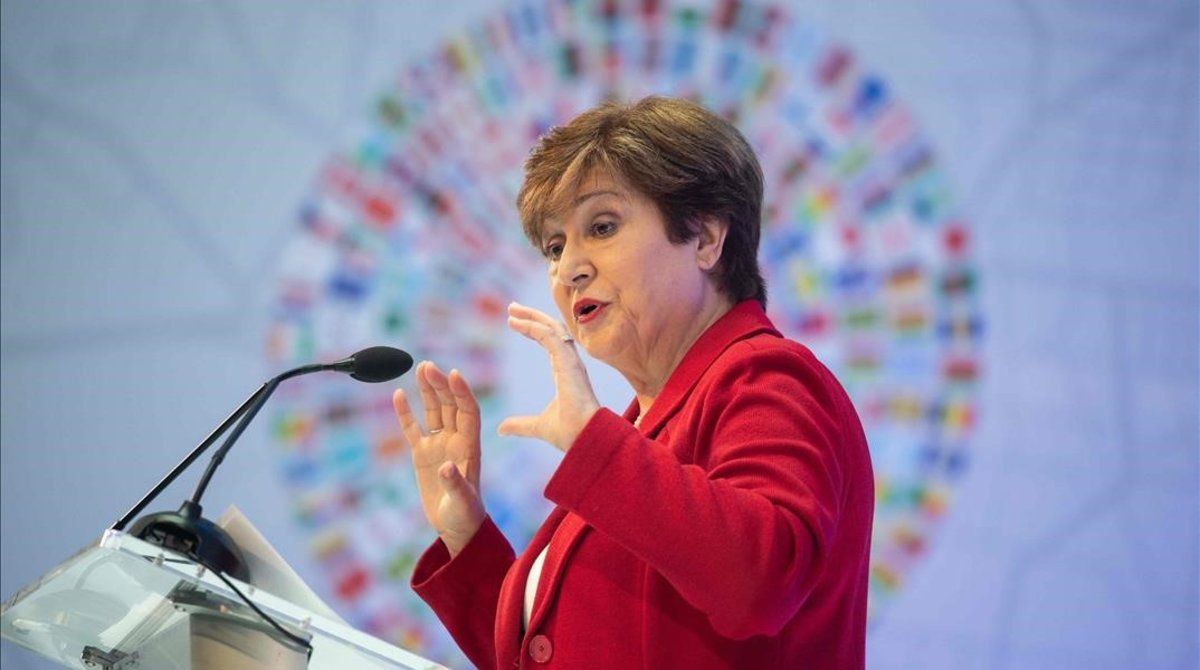 One day after presenting economic forecasts in which it has calculated that the economy of Spain will grow by 5.7% this year, the International Monetary Fund turns its eyes to the public accounts. In its report ‘Fiscal Monitor, the agency improves its deficit forecasts for the country, but its numbers are worse in the case of debt .

The mismatch between spending and Spanish public income will be settled when the end of 2021 in a deficit of 8.6% according to the IMF. It is a percentage that improves the forecasts that the organization made in April (9%) but that remains above the 7.6% that the Bank of Spain calculated in September.

These are not the worst prospects for the European Union, where the IMF expects larger deficits this year in Italy (10.2%) and France (8.7%) , but they are above the euro zone average (7.7 %) . In the longer term , in addition, the Spanish accounts are the most complicated among the main European economies, because although the IMF has also revised up its deficit prospects for next year (5% compared to the 5.8% it estimated in April ) the red numbers continue to be calculated at 4.3% in 2026.

“Fully justified by the pandemic”
Also in terms of debt the forecasts of Spain above average in the euro area , although they are in line with those of advanced economies . The ‘Fiscal Monitor’ has worsened its forecasts for this 2021 and if in April it calculated that the debt would be 118.4% of GDP, it now estimates that it will end with a percentage of 120.2% , slightly higher than the 119.9% ​​with that Spain closed in 2020.

The Spanish case is not isolated. The IMF report indicates that debt has grown historically and has risen globally in 2020 by 14% to $ 226 billion , the largest increase ever recorded , with advanced economies contributing more than 90% to that. accumulation of debt and 88,000 million of the total coming from public debt, close to 100% of global GDP. And the agency considers the increase in debt “totally justified by the need to respond to the pandemic .”

“Transparency and responsibility”
The report presented this Wednesday in Washington, which indicates that the large fiscal packages announced or approved by the European Union and the United States could add 4.6 trillion dollars to global GDP between 2021 and 2026 , also warns that “the risks in the fiscal outlook is high ”and asks to pay attention to private debt, which may end up raising public debt. He also urges ” rebuilding fiscal buffers ” and points out that “it will be critical to ensure transparency and accountability, ” as well as to establish the credibility of monetary and fiscal frameworks.

The IMF calls for “more investment in physical capital, education and social safety nets and more support for new training and repositioning of workers in new and better jobs ” and assures that ” sustainable and inclusive development is key everywhere, which must be green and digital ”.

Large gaps and poverty
As when analyzing world growth, the IMF points out with concern the great gap that the pandemic has opened globally. The scarce availability of vaccines has slowed growth in the poorest countries, and those economies that have worse prospects and lower incomes are concerns for the eradication of poverty and the increase of social discontent. In fact, the Fiscal Monitor report estimates that between 65 and 75 million more people will end up falling into poverty this year than they would have done without the pandemic.

“Recognizing that the international community provided critical support to alleviate fiscal vulnerabilities in the poorest countries, more is needed ,” the document reads. “They are going to need possibly more international aid and in some cases debt restructuring .”