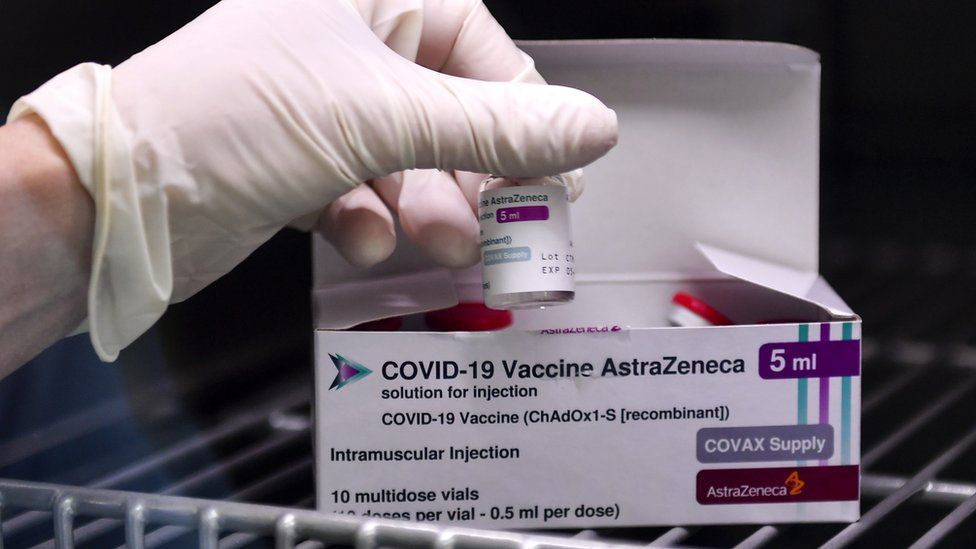 The European Medicines Agency (EMA) “has not yet reached a conclusion” on the relationship of the AstraZeneca vaccine to the unusual cases of blood clotting detected in some European countries, an investigation that “is in progress. it is still going “, as a source from the regulatory body has assured Efe.

The head of vaccines of the EMA says that “it is clear” that there is a link between AstraZeneca and thrombi
The Pharmacovigilance Risk Assessment Committee (PRAC) has scheduled meetings from Tuesday until next Friday to conclude its investigation on these cases of thromboembolism and, “as soon as it completes its evaluation” of all available reports, “they will be communicated” the conclusions at a press conference.

This information contradicts the statement of the head of the EMA vaccine strategy, Marco Cavaleri, who assured this Tuesday in an interview with an Italian newspaper that there is a “clear” link between the AstraZeneca vaccine and very rare cases of thrombi.

The EMA estimates that the PRAC will reach a conclusion on the possible relationship of the vaccine with thrombi “this Wednesday or Thursday” and will report at a press conference when the analysis has been completed. For her part, the European health commissioner, Stella Kyriakides, has assured in a message on Twitter that the “evaluation is scheduled late on Wednesday.”

Cavaleri commented to the newspaper Il Messaggero that, in his opinion, it can now be “said that it is clear that there is an association (of thrombi) with the vaccine” , but “it is not yet known what causes this reaction”, detected in vaccinated citizens with AstraZeneca since it received the green light in the European Union ( EU ) at the end of January.

“It is now increasingly difficult to say that there is no cause and effect relationship between vaccination with AstraZeneca and very rare cases of unusual blood clots associated with low platelet counts,” he added.

Waiting for the conclusions
Germany and the Netherlands chose to stop using this vaccine in people under 60 years of age pending the conclusions of the EMA.

Madrid will bring the Russian Sputnik vaccine with “the highest possible speed” if the EMA authorizes it
The regulatory body has convened external experts in various medical specialties, including hematologists, neurologists and epidemiologists, who discuss specific aspects of the detected cases, seeking to identify risk factors and additional data to characterize the observed events of thromboembolism and define a potential risk, if one exists.

This review, which will be part of the final PRAC report, has not identified a specific risk factor , such as age, gender or a previous medical history of bleeding disorders that may explain these very rare cases of thromboembolism occurring after vaccination. But, believing that there might be a risk, it was decided to continue with the analysis.

In its last meeting, last Wednesday, the PRAC did not rule out the cause-effect relationship , but neither did it find clear evidence of a link between AstraZeneca and the development of blood clots with a low number of platelets, so the EMA continued to consider that the The benefits of this vaccine against covid-19, a disease with risk of hospitalization and death, continue to outweigh any risk of side effects.