Famed chef and restaurateur Marco Pierre White is to open a new London restaurant heralding a return to the capital’s West End in over 10 years.

Called Mr White’s the new venue is located in Leicester Square, the home of film and entertainment.

With British heritage at its heart, the menu will centre around steaks, grills and chops but also includes an Italian influence with handmade pizzas which adds a distinct continental flavour to the menu.

The new restaurant will also serve a range of gins including Mr White’s London Dry gin, a brand-new drink that has been developed by Pierre White and launched earlier in the year.

Managed by Black and White Hospitality the restaurant is expected to open in October.

Nick Taplin, chairman and CEO of Black and White Hospitality said: “We are hugely excited about this new restaurant. Mr White’s is the perfect fit for Leicester Square and alongside what will be an electric atmosphere is the ideal restaurant for the guest who wishes to enjoy easy and affordable dining.” 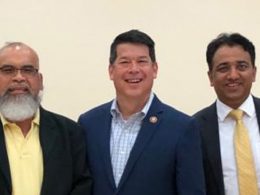 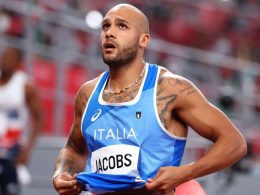 Lamont Jacobs, The Successor To The Throne Of Bolt In The 100 Meters 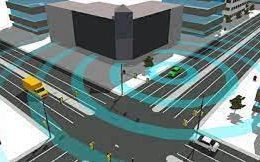 Dundee is the cheapest city for student nights out according to new data, whilst London is the most expensive  Analysis…
bymaddiepeacey
1 share
1
0
0